Statoil gets approval to drill Ensis well in Barents Sea

Norwegian oil giant Statoil has been given approval to carry out exploration drilling of the well 7125 4-3 (Ensis) in production licence 393 in the Barents Sea using the Transocean Spitsbergen semi-submersible drilling rig.

Water depth at the site is approximately 294 metres and it is around 42 kilometres to the nearest mainland at Knivskjelodden in Nordkapp municipality in Norway.

Drilling is planned to begin 1th of September 2014, with a duration of approximately 30 days, depending on whether a discovery is made.

Transocean Spitsbergen is a semi-submersible drilling facility of the Aker H-6e type. It was built at the Aker Stord yard in 2009. 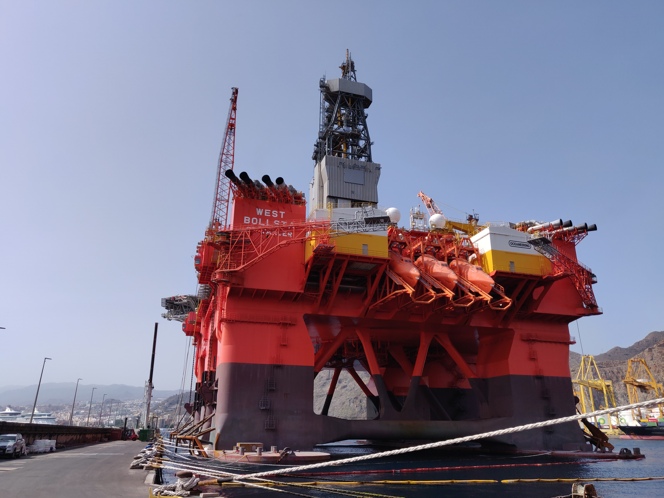