Statoil Receives Approval to Use ‘Floatel Superior’ at Kvitebjorn

Statoil has received consent to use the Floatel Superior mobile accommodation facility at Kvitebjørn until 1 March 2014.

The Kvitebjørn field is situated east of the Tampen area, in the northern part of the North Sea. The field has been developed using an accommodation, drilling and process facility on a fixed steel jacket, in approx.190 metres of water. Production began in 2004.

In connection with planned modification works on the facility, Statoil, as the field’s operator, has previously received consent to use Floatel Superior as accommodation until 10 January 2014 (see link below).

Due to delays in the project, Statoil has applied for renewed consent for the period 10 January to 1 March 2014. We have granted Statoil consent to use Floatel Superior in conformity with this.

Floatel Superior (photo) was completed in March 2010 at Keppel FELS shipyard, Singapore. The facility is operated by Floatel International AB (FIAB) of Gothenburg. It is registered in Bermuda and classified by DnV. The facility received Acknowledgement of Compliance (AoC) in December 2010. 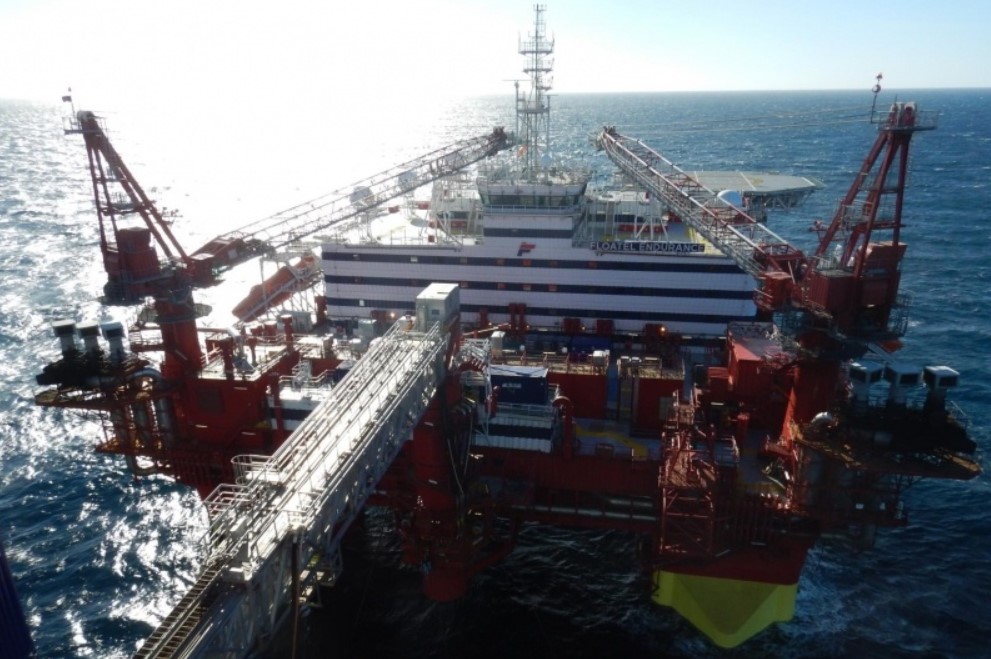