Statoil to decide on Johan Castberg by summer 2015

“The companies will continue efforts to mature the technical development solution, updating the resource basis and reducing cost leading up to the summer of 2015. The partners will also further assess the financial basis for an oil terminal at Veidnes,” says Arne Sigve Nylund, Statoil executive vice president for Development and Production Norway.

As the operator of the Johan Castberg licence, Statoil says it has carried out an extensive exploration campaign in order to prove additional resources that can make Johan Castberg sufficiently viable for an expanded infrastructure in the region. The exploration campaign has lasted in excess of 12 months, and comprised a total of five wells at multiple reservoir depths.

“Unfortunately, the exploration campaign has proven less new oil resources in the Castberg area than expected. In total, we have not proven enough resources in Castberg to make the field viable for supporting infrastructure, including a pipeline to shore and an onshore terminal on its own,” Nylund says.

The work leading up to a new concept selection will be focused on three main areas to provide the best possible quality of the decision-making basis: 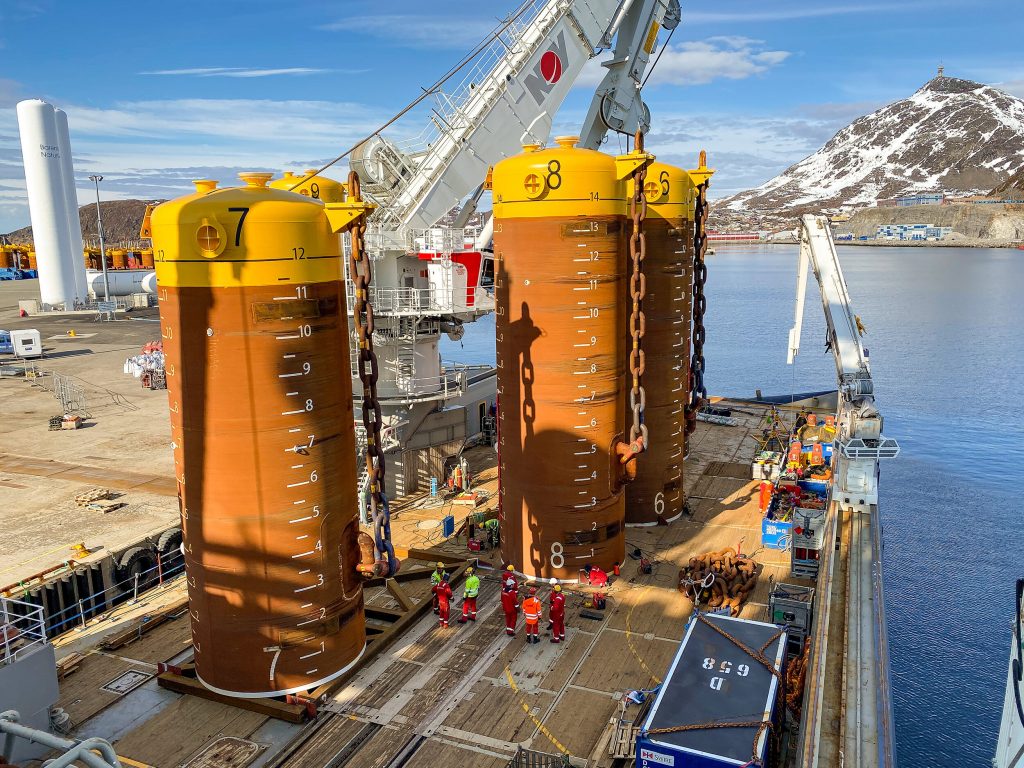