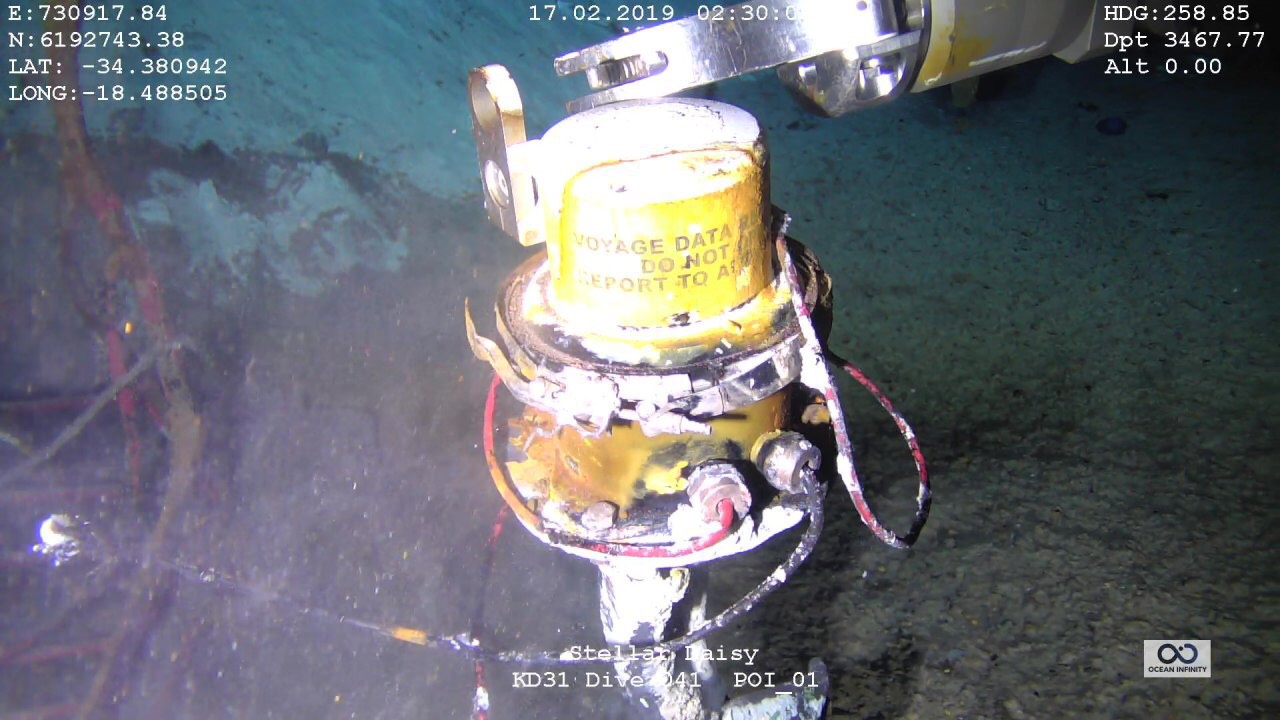 The International Stellar Daisy Network has called on the South Korean government to retrieve the second Voyage Data Recorder (VDR) from the sunken bulk carrier.

The latest development comes on the back of the recently released result of the initially retrieved VDR, released on July 26, that revealed only partial voyage information.

Namely, the obtained results do not include voices of crew members at the last moments before the carrier sank. Stellar Daisy’s VDR, retrieved by survey and ocean exploration company Ocean Infinity in February 2019, has two data chips. One of them is damaged with cracks, which made data extraction impossible. From the other data chip, only 7% of the data has been recovered, according to the International Stellar Daisy Network.

“We feel appalled about the poor result of VDR data extraction, from which we had hoped to check voices of crew members, which are crucial to determine the cause of the accident,” the International Stellar Daisy Network said.

The company in the UK which extracted Stellar Daisy’s VDR explained that it was the first time they saw a data chip with cracks, and it is a rare case worth mentioning at an international seminar.

“Luckily, there are two VDRs in MV Stellar Daisy. We demand that the Korean government to do a secondary deep-sea search soon to recover the rest, which supposedly has the same information as VDR recovered from the first search. We are certain that the recovery of the additional VDR will help find out the exact cause of sinking,” the International Stellar Daisy Network said.

Additionally, the network demanded that the Korean government determine why the VDR chip has been damaged.

“Currently, we are wondering how the VDR’s data chip has become damaged. It is a well-known fact that vessel’s VDR is a tamper-proof device designed to withstand the extreme shock, impact, pressure and heat which could be associated with a marine incident (fire, explosion, collision, sinking, etc.) We can only make a guess at some possible scenarios as to how it could happen.”

The International Stellar Daisy Network has questioned whether everything was done properly in the process, adding that they were told that “Ocean Infinity has no previous experience of recovering VDRs. Mismanagement during three weeks from VDR retrieval and data extraction could cause damage to the VDR data chip.”

The South Korean ore carrier MV Stellar Daisy sank 3,400 meters under the sea in the South Atlantic Ocean on March 31, 2017. Only two Philippine sailors were rescued from 24 crew members, that included 8 Korean and 16 Philippine.

A report by the Republic of the Marshall Islands, released in April 2019, indicated that the very large ore carrier (VLOC) likely sank due to a catastrophic structural failure of the hull.

The hull failure probably began in No 2 Port Water Ballast Tank (WBT) of the 266,141 dwt vessel, owned by Polaris Shipping and converted from a very large crude carrier in 2008 under the supervision of the Korean Register. 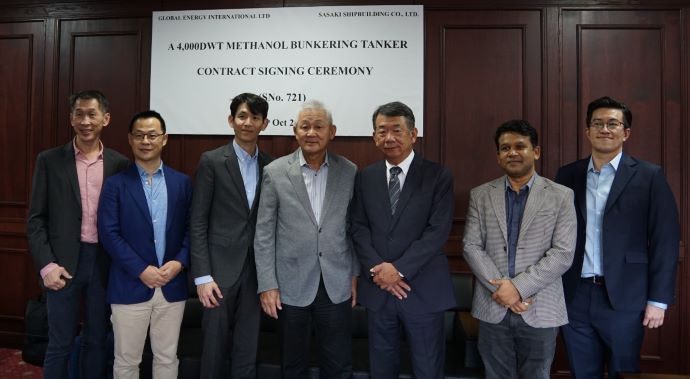