Sterling’s Offshore Romania Licenses to Run until May 2014

Sterling Resources Ltd. announced , in response to statements made yesterday by the Ministry of the Economy, Trade and Business Environment (MECMA) in Bucharest Romania, that the Company has reached agreement with the Government of Romania on a package of issues that will resolve the notice of dispute filed on June 20th, 2011.

At a meeting with Minister Ariton of MECMA and the President of the National Agency of Mineral Resources (NAMR) agreement was reached to grant assignments to Sterling’s designated partners, PetroVentures International Ltd. (20%) and Gas Plus (15%). In addition, the Government will confirm that all of Sterling’s offshore licenses will now initially run to May 2014 with two further extension periods, each of three years in duration. The Company and NAMR now expect to finalize the administration of this resolution within 10 days.

“While we must still receive the final documentation on the agreements reached, we can confirm that meetings held today in Bucharest herald a new era in our future plans in Romania. The recent amendment to the Construction Permit Law, the granting of assignments and a resolution on our license periods will enable Sterling to resume work activities and investments in the Romanian Black Sea,” stated Mike Azancot, Sterling’s President and CEO. 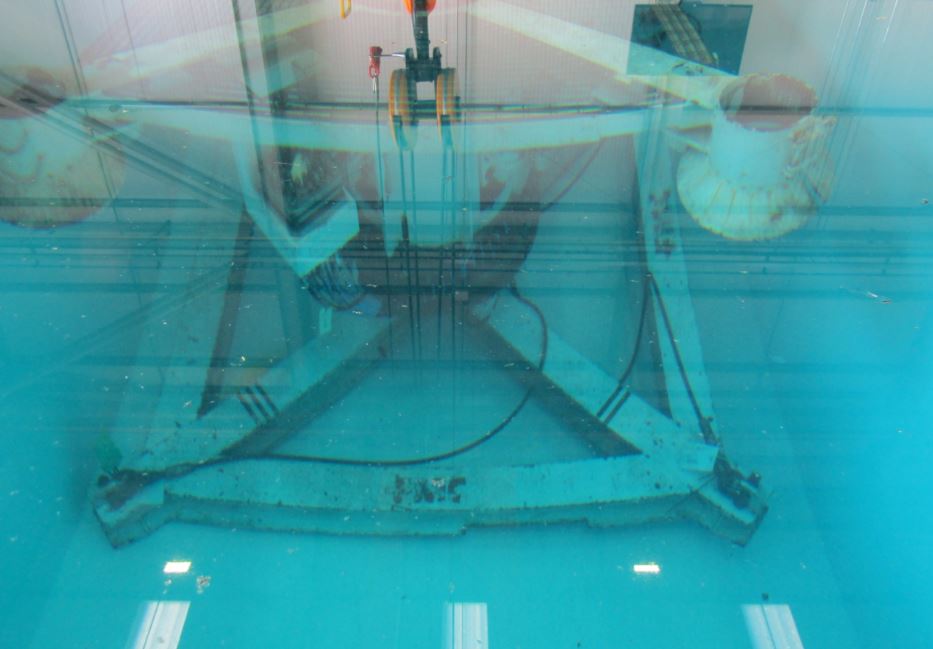