Sterling currently holds a 100% interest in, and is the operator of, the PSC. Under the terms of the Farmout Agreement, Pura Vida will on completion:

b) pay Sterling US$1.25 million towards Sterling’s past costs; and

Following the farm-out, Sterling will retain a 50% interest in the PSC and remain as operator.

The PSC, awarded in 2004, is currently in Phase 2 of the Exploration Period, Presidential approval was recently granted to extend the current phase to September 2015. There are no outstanding work commitments in Phase 2.

The PSC covers approximately 17,650 sq. km of the Ambilobe Basin, a large under-explored area offshore north-west Madagascar where both Cretaceous and Tertiary leads have been identified. The proposed seismic programme aims to mature the best leads to one or more drill ready prospects prior to the expiry of Phase 2 as Phase 3, if entered, has a commitment to drill an exploration well.

Completion of the transaction is subject to approval by the Government of Madagascar.

Pura Vida is a wholly owned subsidiary of Pura Vida Energy NL, an oil & gas company listed on the Australian Securities Exchange (ASX: PVD). Pura Vida Energy NL is an Australian based oil explorer with a substantial acreage position off the Atlantic coast of Morocco, known as the Mazagan Offshore Area. It also has an 80% interest in the Nkembe block, offshore Gabon.

“We are pleased to welcome Pura Vida as our partner in the Ambilobe PSC. The Ambilobe area is considered to be highly prospective, but remains largely unexplored; the proposed seismic programme facilitated by the farmout will allow the partners to further investigate the potential of the Ambilobe Basin at no cost to Sterling.” 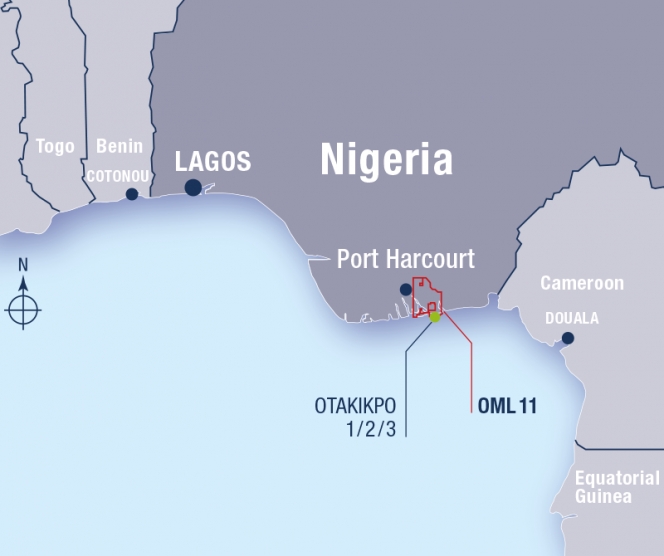