Little known but very important for climate change: the greenhouse gases nitrous oxide and methane. For these substances, derived in large part from the ocean, there are still no uniform oceanic measurements worldwide.

To change this and to build a global network of time series measurements in the ocean, an international working group has formed around GEOMAR scientist Prof. Hermann Bange as part of the Scientific Committee on Oceanic Research (SCOR).

“Ozone killer of the 21st Century”- this is how nitrous oxide, also colloquially known as “laughing gas”, was recently dubbed. This gas with the chemical formula N2O is not only of significant importance for the ozone layer, it is also one of the dangerous greenhouse gases that is emitted from the ocean to the atmosphere. Methane (CH4) also plays an increasingly important role in terms of global emissions from the ocean. The previous estimates of oceanic emissions of nitrous oxide and methane, however, have a very high degree of uncertainty. To counteract this, an international working group has formed around Prof. Dr. Hermann Bange from GEOMAR Helmholtz Centre for Ocean Research Kiel. “Working Group WG143” is funded by the international program SCOR (Scientific Committee on Oceanic Research), an organization of the International Council for Science.

The goal of the group is to provide the scientific and technical framework for a global network of long-term measurements of nitrous oxide and methane in the ocean. “It also includes a series of comparative studies, involving more than ten institutions in the world,” explains Prof. Bange, a chemical oceanographer. “These studies, as well as the time series measurements themselves, are very important in order to render the results comparable worldwide,” he explains. Regular long-term observations of nitrous oxide and methane in oceanic areas, such as those carried out by GEOMAR at the time series station at Boknis Eck in Eckernförder Bay since 2005, are rather rare worldwide. In addition, these measurements have been made mostly independent of each other, some using very different scientific and technical foundations. “We want to establish uniform standards for the measurement of these gases so that we can link these time series measurements,” says Professor Bange. If possible, all relevant oceanic areas will be covered – a vital prerequisite for achieving better estimates of global emissions and for improving the prediction of the future emissions of nitrous oxide and methane in the face of global change.

Together with his colleague Dr. Sam Wilson of the University of Hawaii, the Kiel scientist has submitted a proposal for the project. “There was major competition, only two out of eleven proposals were funded by SCOR,” says Hermann Bange. Start of the project was on January 1st of this year. For a period of four years, the Working Group receives a budget of around $ 15,000 annually, which is intended primarily for academic exchange. “For me personally, this is a great success story, and I hope we can advance a coordinated, long-term and global measurement program along the way with this project,” says Professor Bange. 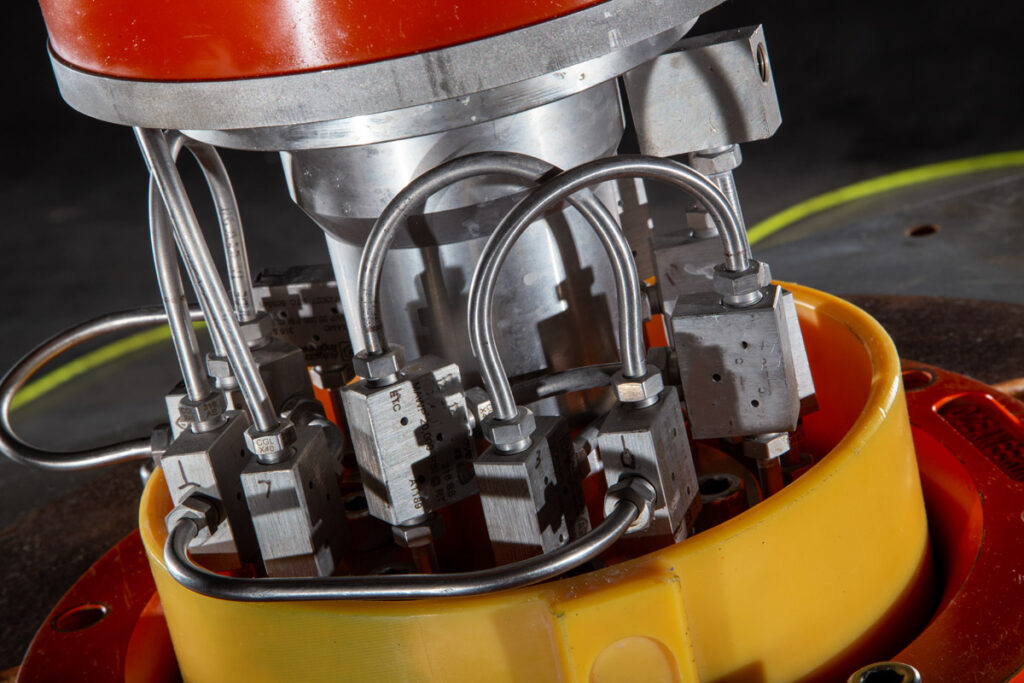