Icelandic shipping company Eimskip could see a portion of its employees working on the company’s containerships take industrial action after not reaching an agreement with one of the unions.

Eimskip’s vessel crewmen who are members of the Iceland Seaman’s Union could go on strike on January 16 if the agreement is not reached by then, Eimskip said.

Negotiations between the two parties have been ongoing during recent months Eimskip said without clarifying the source of dispute.

Back in February 2016, Eimskip prevented industrial action after reaching an agreement over pay with senior officers aboard its vessels.

Eimskip operates a fleet of 20 owned and chartered reefer vessels in the North Atlantic, comprised of a mix of container vessels, refrigerated bulk vessels, and multipurpose container/bulk vessels. 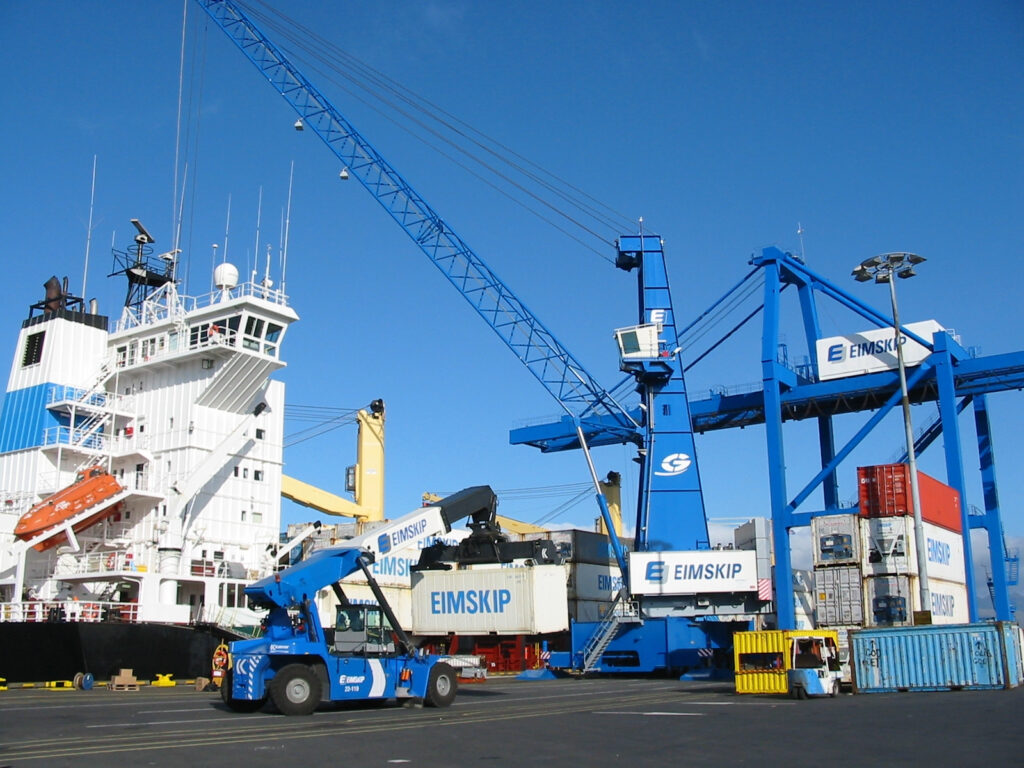