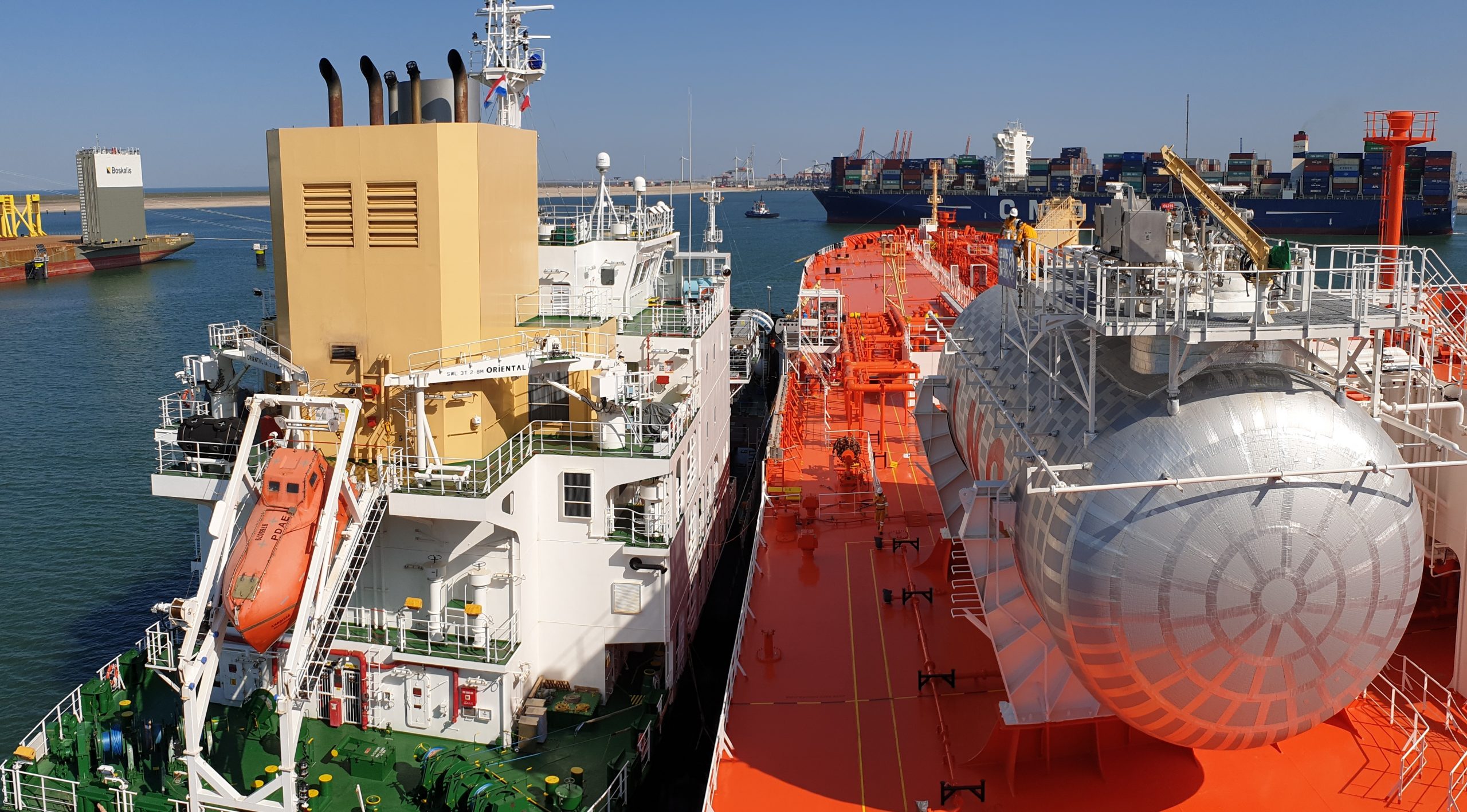 Despite LNG containing less carbon per unit of energy compared to conventional marine fuels, a recent study says this might not reduce GHG emissions on a life-cycle basis.

Over a 100-year time frame, the maximum life-cycle GHG benefit of LNG is a 15 percent reduction compared with MGO, and this is only if ships use a high-pressure injection dual fuel (HPDF) engine and upstream methane emissions are well-controlled, the paper reads.

However, the latter might prove difficult as more LNG production shifts to shale gas, and given recent evidence that upstream methane leakage could be higher than previously expected. Additionally, only 90 of the more than 750 LNG-fueled ships in service or on order use HPDF engines, ICCT said.

Using a 20-year GWP, which better reflects the urgency of reducing GHGs to meet the climate goals of the International Maritime Organization (IMO), and factoring in higher upstream emissions for all systems and crankcase emissions for low-pressure systems, there is no climate benefit from using LNG, regardless of the engine technology, claims ICCT.

HPDF engines using LNG emitted 4 percent more life-cycle GHG emissions than if they used MGO. The most popular LNG engine technology is low-pressure dual-fuel, four-stroke, medium-speed, which is used on at least 300 ships; it is especially popular with LNG-fueled cruise ships. Results show this technology emitted 70 percent more life-cycle GHGs when it used LNG instead of MGO and 82 percent more than using MGO in a comparable medium-speed diesel (MSD) engine.

Commenting on the findings, ICCT said LNG does not deliver the emissions reductions required by the IMO’s initial GHG strategy and that using it could actually worsen shipping’s climate impacts. Further, continuing to invest in LNG infrastructure on ships and onshore might make it harder to transition to low-carbon and zero-carbon fuels in the future.