Scientists from the National Institute of Aquatic Resources at Technical University of Denmark have studied long-term effects of Horns Rev 1 offshore wind farm in the North Sea on fish communities.

The study investigated offshore wind farm’s effect on fish abundance, diversity and spatial distribution. Surveys were conducted in September 2001, before the wind farm was set up in 2002, and again in September 2009, 7 years after the establishment.

The three most abundant species in the surveys were whiting Merlangius merlangus, dab Limanda limanda and sandeels Ammodytidae species, the results have shown.

Overall fish abundance increased slightly in the area where the wind farm was installed but declined in the control area 6 km away. None of the key fish species or functional fish groups showed signs of negative long-term effects due to the offshore wind farm, scientists said.

Whiting and the fish group associated with rocky habitats showed different distributions relative to the distance to the artificial reef structures introduced by the turbines. Rocky habitat fishes were most abundant close to the turbines while whiting was most abundant away from them.

Species diversity was significantly higher close to the turbines. Overall, these results indicate that the artificial reef structures were large enough to attract fish species with a preference for rocky habitats, but not large enough to have adverse negative effects on species inhabiting the original sand bottom between the turbines. 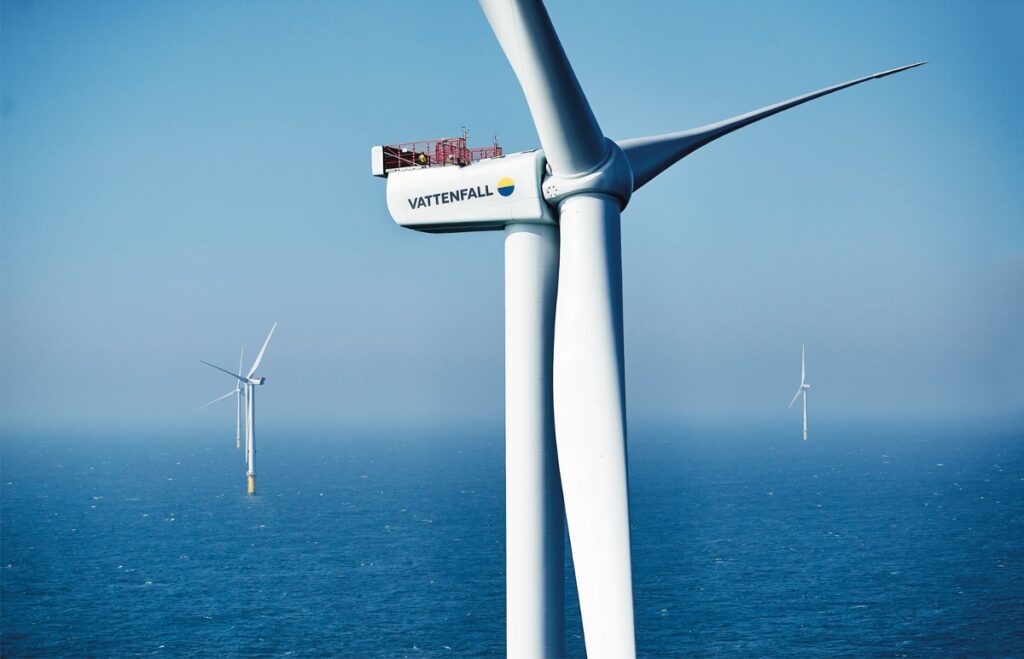