Matrix Composites & Engineering has secured an order from Subsea 7 for subsea umbilicals, risers and flowlines (SURF) distributed buoyancy modules to be used at a ‘major’ deepwater project in South America.

According to Matrix, the purchase order for the subsea production buoyancy system is worth approximately AU$16 million (about US$11.35 million), with the scope to be increased up to around AU$18 million (US$12.77 million).

Under the contract, the company will produce the SURF distributed buoyancy modules to be used at the deepwater floating production storage and offloading (FPSO) project which is being constructed by Subsea 7.

As explained, the buoyancy system provided by Matrix will support the project’s production riser system, which transfers petroleum from the sea floor to the floating production system.

The system is designed to operate in water depths exceeding 2,000 metres.

All equipment will be built at Matrix’s production facility in Henderson, Western Australia. The production is expected to be completed by June 2023.

Having secured work on this project, Matrix is also pursuing other similar SURF opportunities in South America.

“The purchase order from Subsea 7 represents a key milestone for Matrix in the SURF market and leverages our existing capabilities, with further opportunities in this buoyancy market segment actively being targeted”, said Aaron Begley, CEO at Matrix.

The latest contract comes shortly after the company secured a $10 million purchase order from Himile Mechanical Manufacturing for the supply of a deepwater drilling riser buoyancy system.

As informed at the time, the system will support a newbuild deepwater floating rig project in Asia. 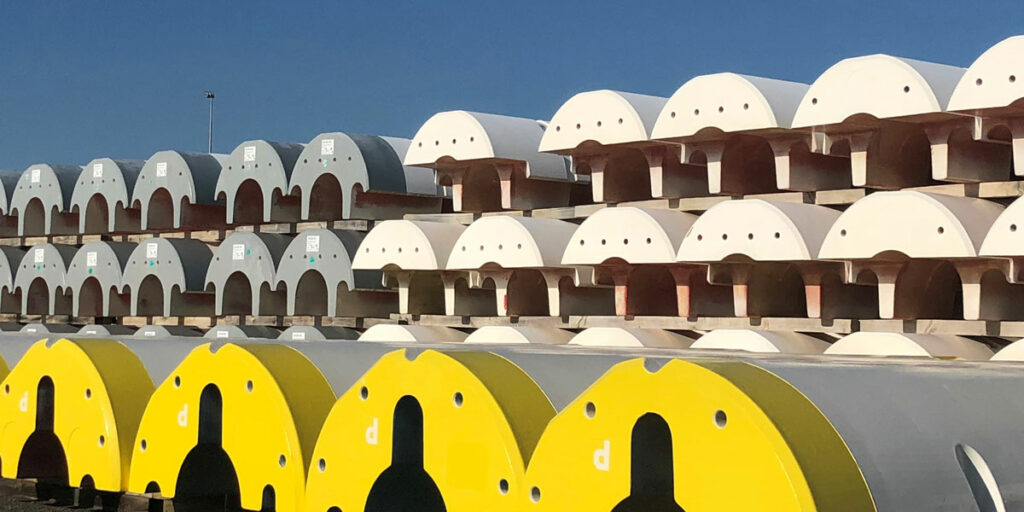