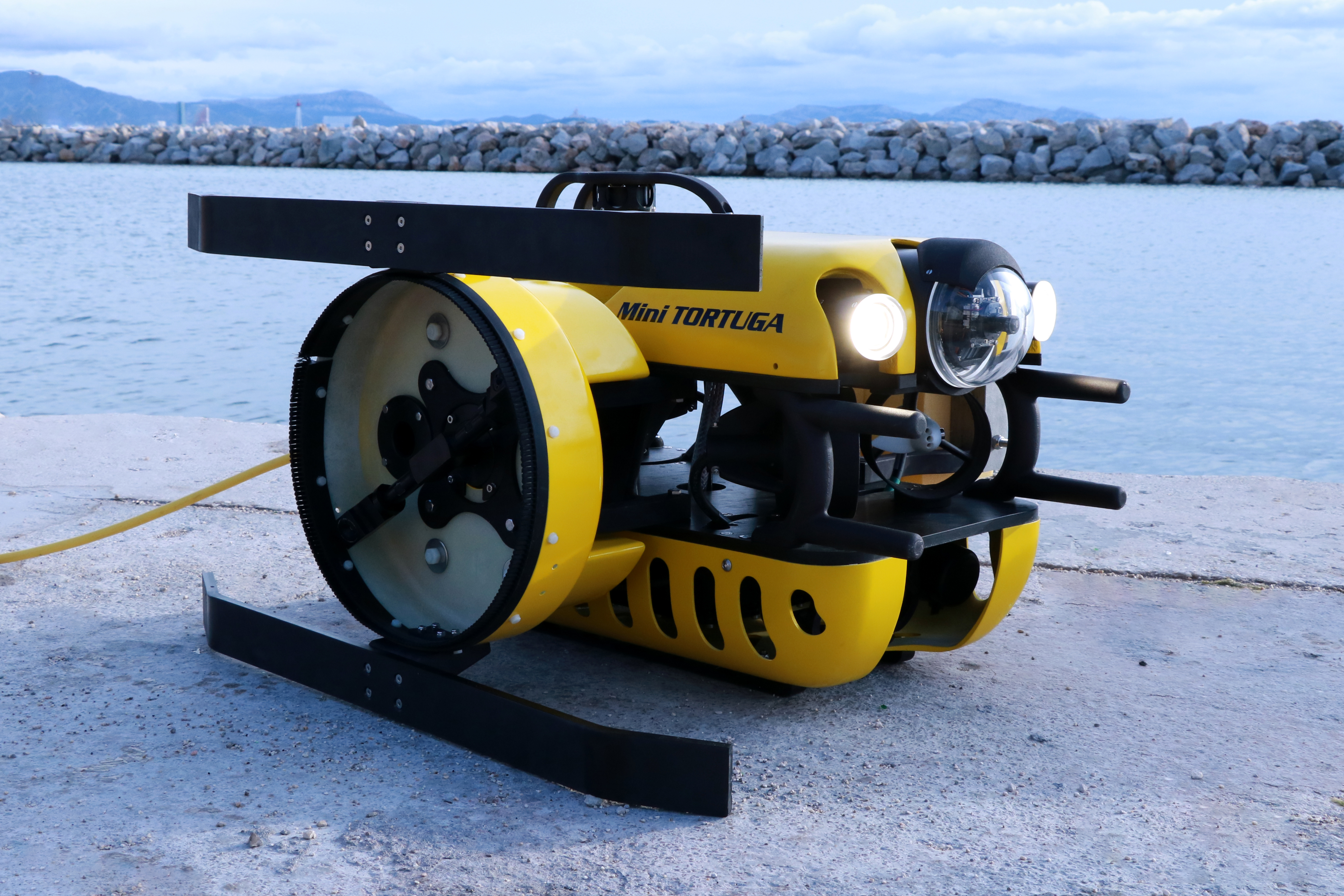 French engineering company Subsea Tech has developed a new solution for the inspection and cleaning of biofouling on ships.

The accumulation of biofouling on hulls significantly alters the hydrodynamics of ships, while increasing drag, fuel consumption and CO2 emissions, and favours the transport of invasive species.

The solution developed under SleekShip, an EU-funded project, will quantify the state of biofouling development while targeting the areas to be cleaned by combining a semi-autonomous underwater robot, a new cavitation cleaning tool and a hyperspectral imaging system.

The latter takes over from video inspection, which is insufficient for effective pre-assessment due to the backscattering of light caused by suspended particles in the water of the ponds.

By enabling service providers to detect the early stages of biofouling development in contaminated harbors, SleekShip is expected to generate savings of more than €3 billion over five years after launch in the global shipping industry, according to Subsea Tech. 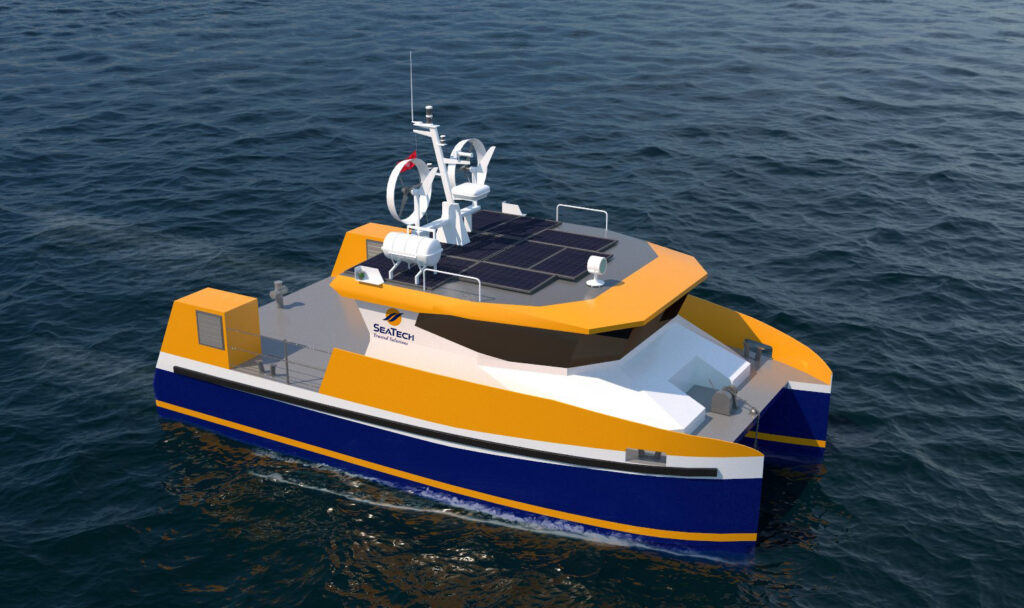