The subsea tree has been successfully installed, pressure tested and function tested. The Blow Out Preventer (BOP) is currently being run and will be tested before drilling of the next section commences. Preparations are being made for drilling a 12 ¼ inch section to a TD of 4,100 metres. 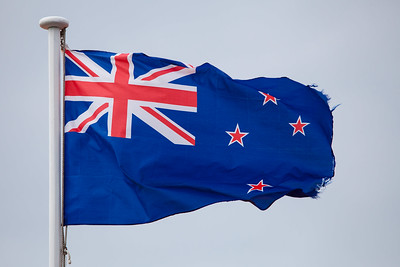