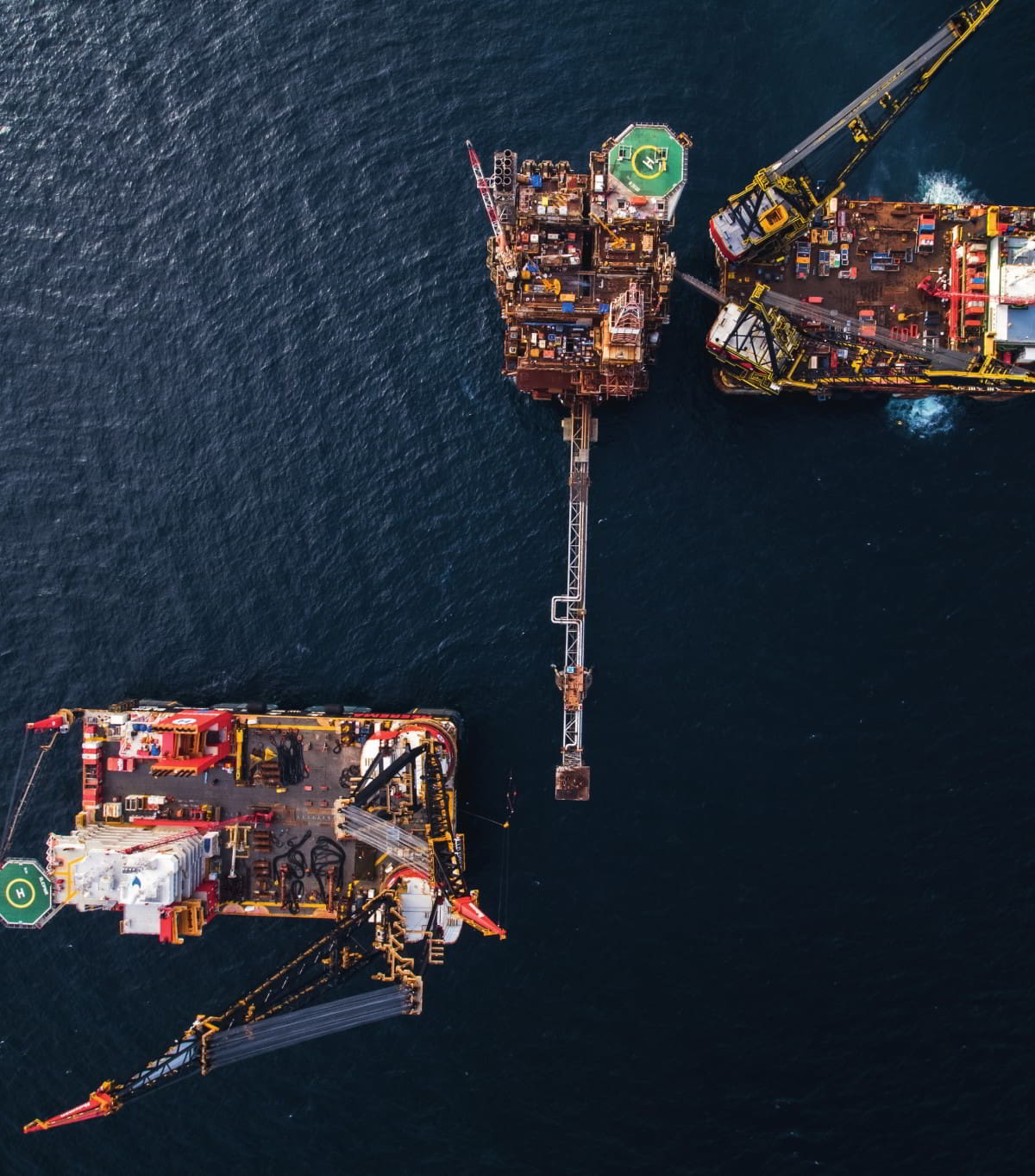 Amidst the current energy supply crisis, domestic gas producers have boosted their production to meet the demand, however, the UK’s representative body for the offshore energy industry, Offshore Energies UK (OEUK), warns that more investment is required in oil and gas reserves to maintain production and ensure energy security.

Offshore Energies UK – former Oil & Gas UK (OGUK) – explained on Wednesday that the UK has cut its dependence on imported gas as new figures show domestic gas production in the first half of 2022 was 26 per cent higher than the same period in 2021, which is enough to heat almost 3.5 million UK homes for a year.

This comes as the UK government looks to increase its energy security by improving the availability of reliable domestic supplies of energy. Since Russia’s attack on Ukraine, the global energy supply crisis, driven in part by the removal of Russian supplies of oil and gas, has subsequently driven up costs as countries across the world compete to meet energy demand.

Mike Tholen, OEUK Sustainability Director, remarked: “While we don’t know what winter will bring for the UK this year, we know that it is coming and, we must be prepared for the worst and hope for the best to support UK energy security.”

OEUK confirmed that the UK has broken all energy links with Russia, with a recent House of Commons briefing confirming that in June 2022, the UK imported no oil, gas or coal from Russia. Currently, gas is the backbone of the UK’s energy mix, meeting 44 per cent of the country’s electricity generation in July and heating 85 per cent of homes as well as fuelling other industrial processes producing materials and goods.

“The massive increase in our support for the UK’s gas needs can only be sustained by substantial ongoing investment from gas producer companies,” added Tholen.

Keeping the UK’s energy security at the forefront, Offshore Energies UK warned that this increase in domestic production can only be sustained with continued investment in oil and gas reserves. This is in line with OEUK’s statement, which was issued earlier this month, urging the UK government to prioritise domestic energy production to protect consumers from supply and price shocks.

Furthermore, the additional 3.5 billion cubic metres added to gas supplies from UK production in the first half of the year has been driven by a range of factors, including the start-up of new fields in the southern North Sea, including Harbour’s Tolmount field and IOG’s Saturn Banks project. In addition, there has been much less planned shutdown activity due to the extent of work completed in 2021 and as companies focus on plant uptime to maximise energy supply.

OEUK elaborates that these new figures mean around half of the UK’s gas needs in recent months have been met with home-produced resources, increasing the availability of reliable domestic supplies and reducing the need to buy even more gas from other countries through either pipelines or LNG which is piped and shipped from countries across the world including Norway, the U.S. and Qatar.

Moreover, Offshore Energies UK warned that the rapid reduction in UK supplies of gas would increase consumer costs further as it would decrease the availability of international supplies and ramp up prices. The current energy supply crisis demonstrates the challenges countries face if oil and gas production declines more rapidly than demand, with renewable electricity generation and alternative domestic heating sources such as hydrogen not yet available at the scale needed, highlighted OEUK.

“If we are to continue our efforts to protect UK gas supplies, which remains the backbone of our energy mix for electricity, heating and industrial processes, we need politicians of all parties to support energy produced here in the UK with all the benefits that brings for taxes, energy security and jobs,” underlined Tholen.

This support for UK-made energy is “all the more important at a time when we can’t afford to tighten supplies even further, which is what will naturally happen if domestic production of gas isn’t maintained,” concluded Tholen. 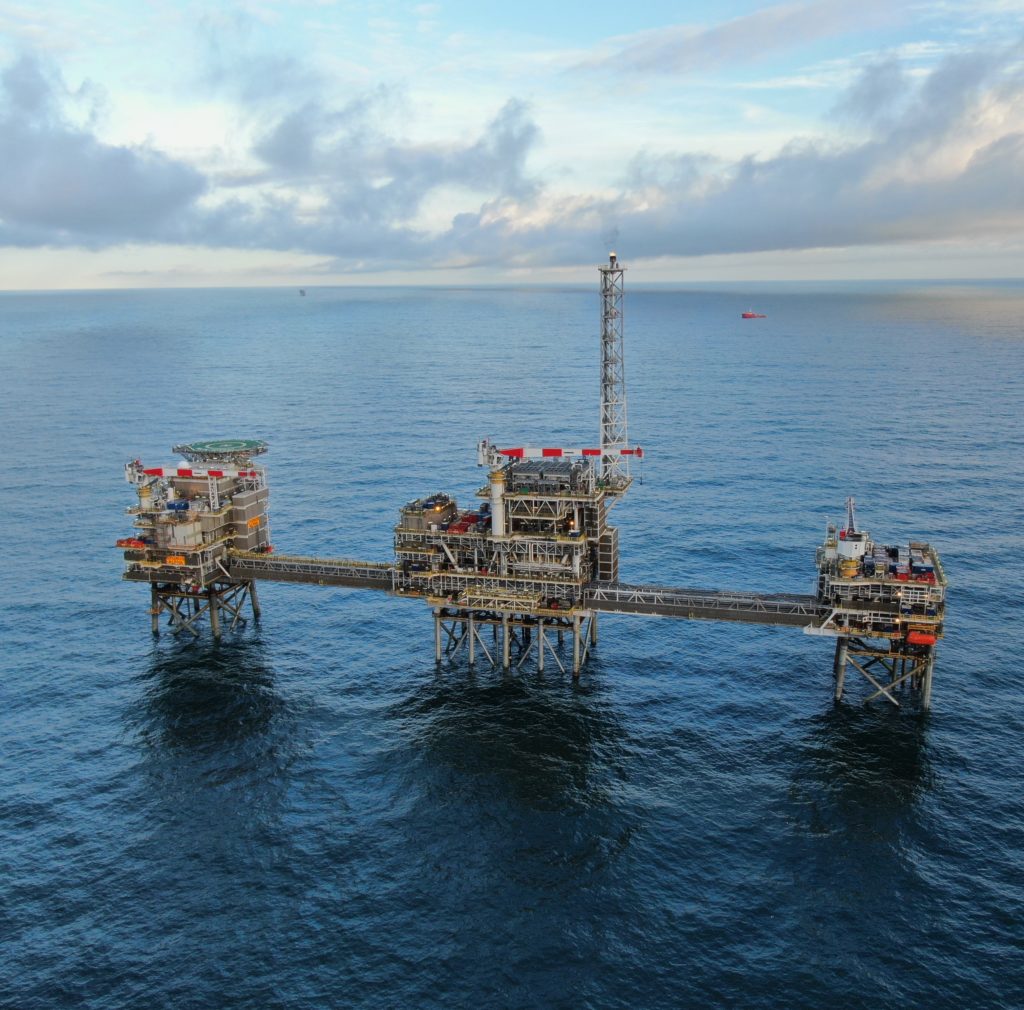