After the unblocking of the Suez Canal on Monday, a number of LNG and other vessels are waiting for the canal to become fully operational.

Suez Canal, the shortest shipping route between Europe and Asia, is now reopened for navigation, almost a week after the 20,000 TEU containership Ever Given caused blocked traffic by becoming jammed diagonally across a southern section of the canal.

However, due to the accumulated number of about 450 cargo ships with different commodities that were waiting to pass, it is expected to take days or weeks until the canal is fully operational, Reuters reports.

Amongst the ships prepared to enter the Suez Canal, there were more than 15 vessels carrying LNG, according to cargo tracking firm Kpler cited by Reuters.

Eleven vessels were waiting at the northern and five at the southern entrance. A total of 18 LNG tankers will be late to their destinations, mostly in Asia. 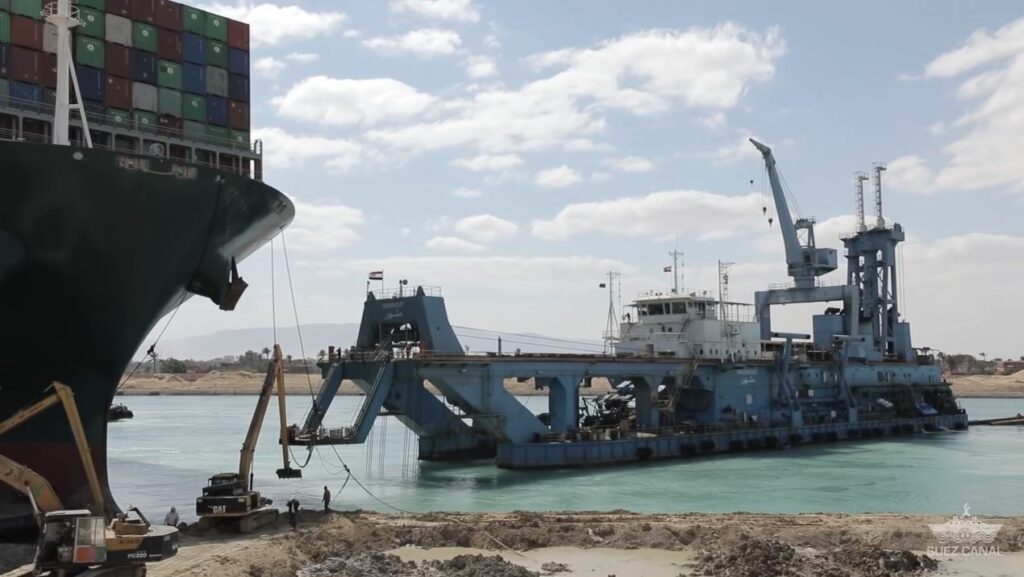