Suncor Energy will have to pay a $30,000 fine and make a contribution of $100,000 to the Environmental Damages Fund for the synthetic based drilling mud spill that occured in March 28, 2011.

The company on Friday pled guilty for the incident which occurred while the Henry Goodrich semi-submersible rig was drilling a well at the Ballicatters site, located in the Jeanne d’Arc Basin, offshore Canada. The investigation has concluded that 26.4 m3 of SBM were spilled.

“Suncor regrets that this event happened, and as operator of the Ballicatters well accepts responsibility; this type of discharge should not have occurred…We take this event very seriously, and are diligent in our efforts to ensure this does not happen again,”  said the Calgary-based company in a press release.

Synthetic based drilling mud (SBM) is a material used regularly in the drilling process. It is a product containing petroleum which is non-toxic to humans and the marine environment, and is approved for use and limited discharge as residual on drilling cuttings after treatment. Suncor said that it chose SBM for offshore operations because it is more biodegradable than other drilling fluids available. When discharged, SBM disperses and sinks. 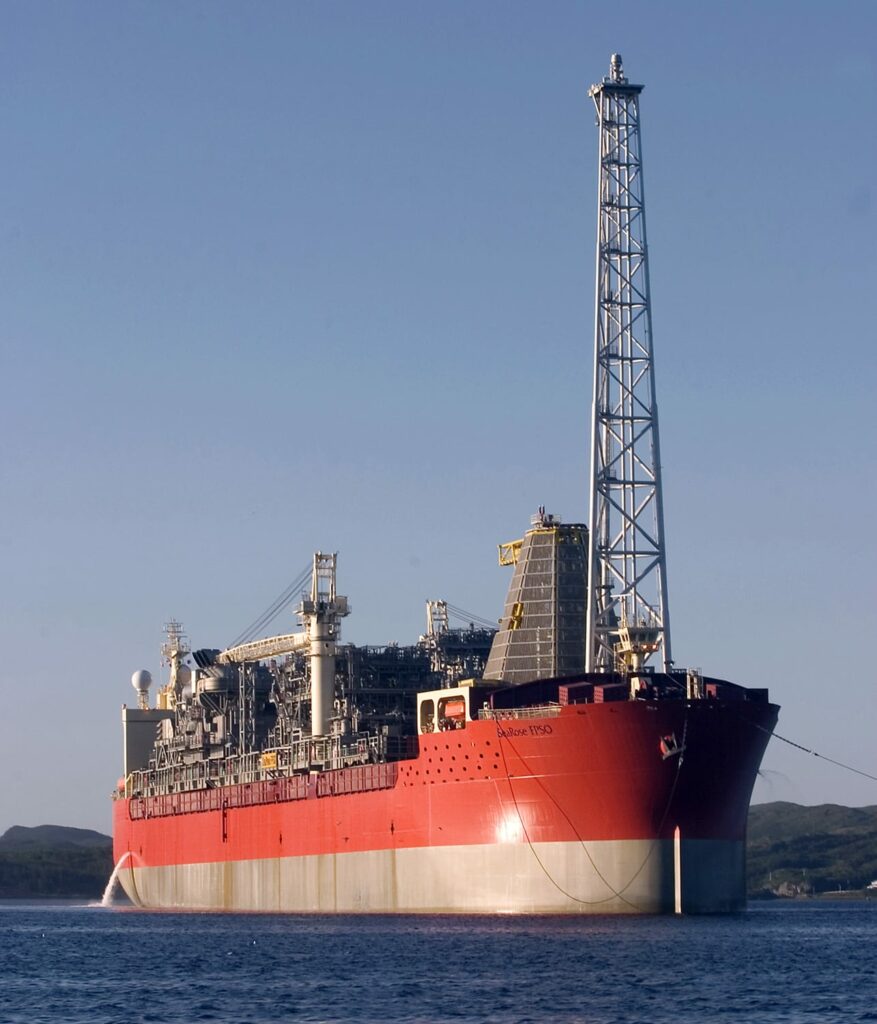