Oil and gas firms are seeking to rebalance business portfolios and are reorganizing for a new era, according to a survey by DNV GL, the technical advisor to the oil and gas industry.

For 2017, the surveyed companies expect a drop in capital investments, increase in M&A activity and shows that cost cutting will be one of the main priorities in 2017 for the oil and gas sector.

In a period of drawn-out recovery, almost half (49%) of senior oil and gas professionals surveyed expect their businesses to diversify into, or invest more in, opportunities outside of oil and gas. Still, almost eight out of ten see long term opportunities for gas, the survey shows.

Short-term agility, long-term resilience is DNV GL’s seventh annual benchmark study on the outlook for the oil and gas industry. It provides a snapshot of industry confidence, priorities and concerns for the year ahead, drawing on a survey of 723 senior sector players.

“The number of companies we now see pursuing opportunities beyond oil and gas signals a step change in the reshaping of the sector and demonstrates its ability to adapt and build a more robust, diverse and sustainable energy future,” says Elisabeth Tørstad, CEO, DNV GL – Oil & Gas.

Capex down, but still there

Oil and gas professionals expect investments to continue across the value chain in 2017, though at a lower level than last year as the percentage of respondents expecting to maintain or increase CAPEX has dropped from 43% to 39%. Notably, 77% believe gas will become an increasingly important component of the global energy mix over the next 10 ten years.

“Despite the drawn-out recovery, investments are still being planned across the value chain. In 2017 we will see broadening of business portfolios and consolidations for growth as a way of reorganizing for the future,” Tørstad comments.

A third of respondents (33%) say their organizations will be increasing M&A activity in the next 12 months (up 10%). More than three-quarters of respondents (78%) expect increased industry consolidation in 2017.

85% have cost management as a top or high priority for 2017 and a majority (63%) see their current cost-efficiency measures as marking a permanent shift towards a leaner way of working. Organizational restructuring (37%), reducing operating expenditure (35%), and improving efficiency from existing assets (29%) are the top three priorities for cost control in 2017.

Two-thirds (66%) say that the cost pressures are driving more industry collaboration, a positive effect of recent market challenges. Standardization efforts are also increasing as it helps remove remaining complexities. 66% of respondents say their organization will seek greater standardization of tools and processes in 2017, up from 59% last year.

“Last year, we saw intense and painful short-term cost-cutting measures in the industry,” Elisabeth Tørstad said. “Though few expect a recovery in 2017, and cost-cutting measures are still on the table this year, confidence in the oil and gas sector growth has stabilized for now and opportunities are being created. Improved focus on collaboration, standardization and digitalization will enable the industry to transform to meet the demands of the new era and become profitable in volatile markets.” 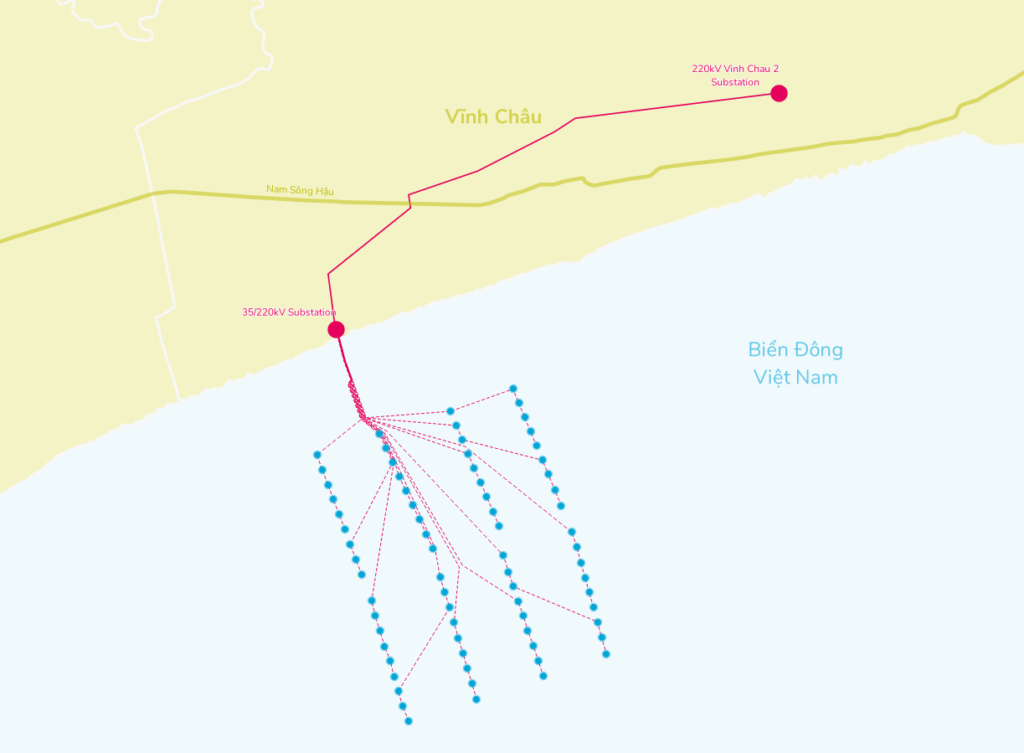