Geophysical survey vessel M/V Fugro Galaxy has arrived on location in the UK Seaward Licence P.2170 to begin a survey for Statoil over the Verbier prospect in the UK part of the North Sea.

Independent oil and gas company Jersey Oil & Gas, a partner of Statoil in the license, said on Wednesday that the Fugro Galaxy vessel arrived on Tuesday morning, October 25.

The vessel is currently on contract with Statoil UK, the operator of UK Seaward Licence P.2170, Blocks 20/5b, and 21/1d.

To remind, Statoil acquired a 70 percent working interest and operatorship in the license earlier this year for a total cash consideration of $2 million.

Statoil acquired a 42 percent stake from Jersey Oil and Gas and a further 28 percent from Jersey’s  co-venturer CIECO. Jersey remained a partner in the license with an 18 percent stake, of which 10 percent will continue to be carried by its partner CIECO, under pre-existing arrangements between the parties. CIECO’s retained a 12 percent partnership interest after the transaction.

Fugro Galaxy is scheduled to acquire a site survey over the Verbier prospect in preparation for a potential exploration well expected to be drilled in 2017 to test the prospect.

The site survey is due to be completed during the fourth quarter of 2016 with the interpretation of the results to follow. 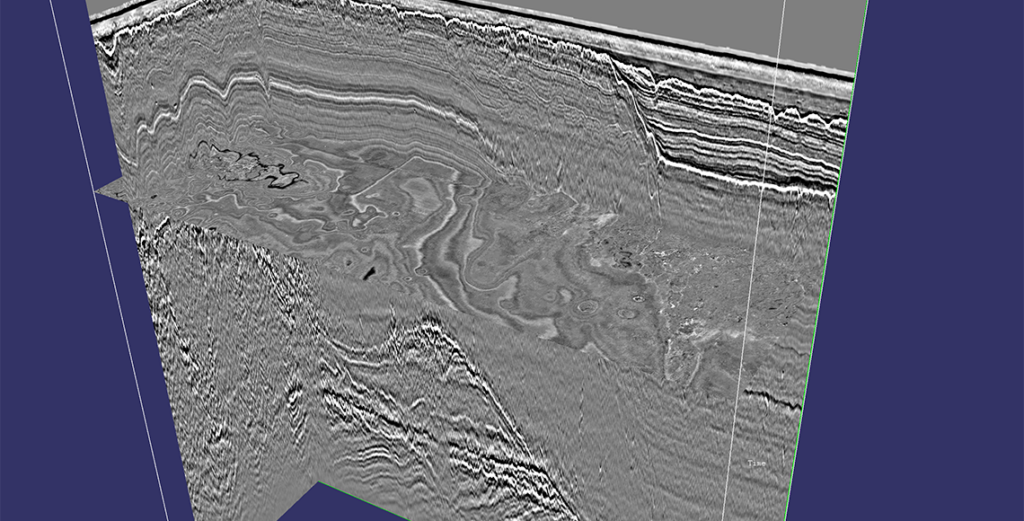