Dio succeeds John Mingé, who will move to chair a study by the National Petroleum Council (NPC) into carbon capture utilization and storage (CCUS) technologies and their potential deployment.

He will retire from BP in March 2019, BP said in a statement.

Susan Dio has been chief executive of BP Shipping for the past three years, responsible for BP’s shipping business worldwide, including its fleet of over 70 operated and time-chartered vessels. In this time, she led the review and reset of the organization’s strategy and operations and oversaw the ongoing renewal of the fleet – the largest such programme in BP’s history, the company’s statement reads.

Previously during her 33-year career with BP and heritage companies, she held a series of senior commercial and operating roles in the US, UK, and Australia.

John Mingé, who headed BP America since February 2013, will lead the CCUS technologies study directed by US Secretary Rick Perry.

The study will consider CCUS technologies, the factors and policies required for their successful deployment, and possible pathways for integrating CCUS at scale into the energy marketplace, particularly in the petroleum industry.

In addition to his work on the study, Mingé will continue to provide BP with strategic advice on work to advance the energy transition.

BP on Wednesday said it has opened a new trading office at the Marina One East Tower in Singapore. 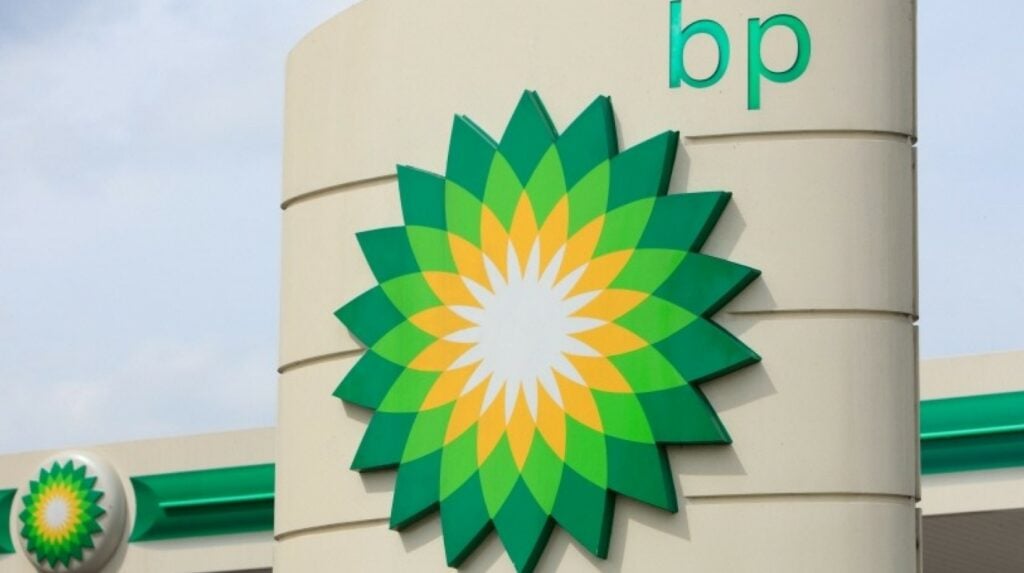 BP looking into large-scale hydrogen production in Mauritania
Posted: 26 days ago
While focusing on energy trilemma, BP more than doubles its profit
Posted: about 1 month ago
Subsea 7 put in charge of BP’s LNG tie-back project off Trinidad and Tobago
Posted: 17 days ago