PTA, which operates in the IJmuiden and Amsterdam port area, was formed in 2014 as a joint venture between Svitzer and Dutch Iskes Towage and Salvage.

Under the deal, Svitzer acquires the shares from Iskes Towage and Salvage, obtaining the 100% ownership of PTA.

Furthermore, the deal sees Svitzer taking over more than 30 employees, including crew, from Iskes Towage and Salvage. Nine shore-based staff from PTA will also join the Svitzer family.

In addition, seven Iskes tugs will be taken over by Svitzer.

As explained, the acquisition marks the next step in Svitzer Europe’s 2025 strategy, which will see the organization bolster its marine services offering and connect sea and shore through efficient towage operations.

“We are committed to improving and strengthening our service offering, particularly for our customers in the busy ports of Amsterdam and Ijmuiden. That’s why this acquisition of PTA is a sensible move as we continue to serve this dynamic and important market,” Kasper Nilaus, Managing Director, Svitzer Europe, commented.

“With a total infrastructure solution spanning vessels, crew and shoreside staff already in place in Amsterdam, customers should anticipate no disruption to their service,” he added.

This acquisition resolves concerns raised by the Authority for Consumers & Markets (ACM) in the Netherlands regarding the full-functional nature of PTA. The ACM did not establish the existence of any infringement, according to the company. Svitzer said it had worked closely with the ACM to address its concerns, with the acquisition being consistent with the ACM’s guidance. 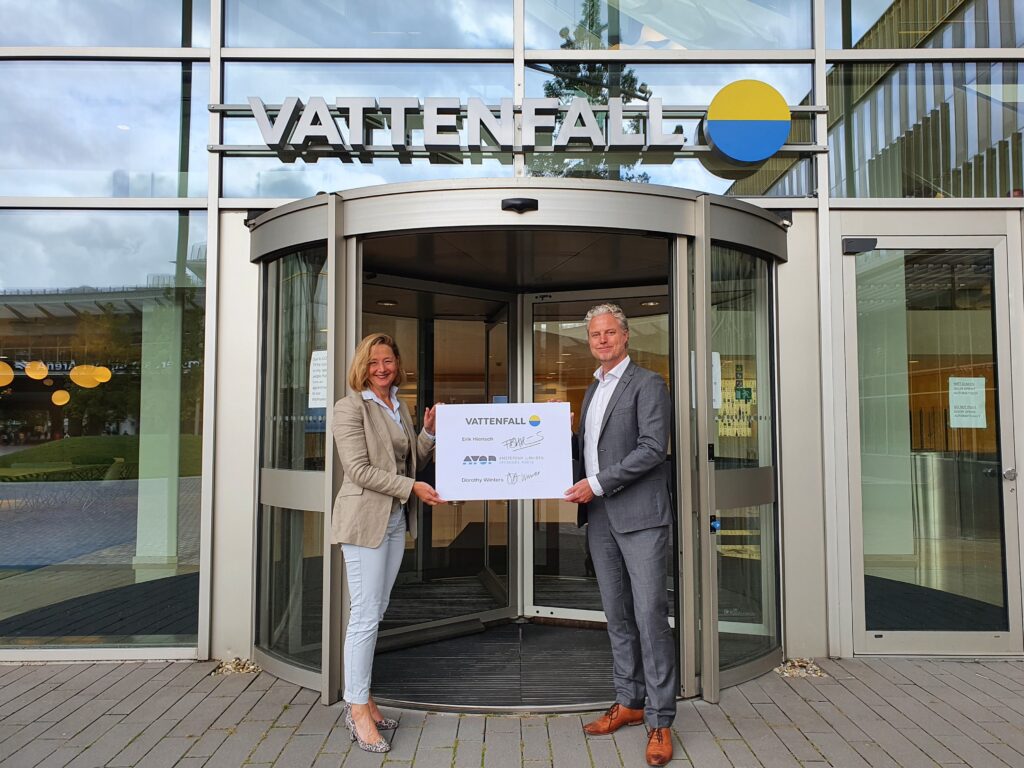