The vessel named Visborg is Destination Gotland’s first LNG-powered RoPax ferry. The ferry operator has also a sister vessel to the Visborg being built at the Chinese shipyard.

Both of the 200 meter long vessels will service the route between Nynäshamn and Visby, Gotland in Sweden.

The Visborg was previously expected to begin operations in 2018, however, according to Destination Gotland, the LNG-powered ferry could be ready to start working late February.

The ferry will be fueled by LNG supplier, Nauticor, a unit of the Linde Group, as part of a deal signed earlier this year. 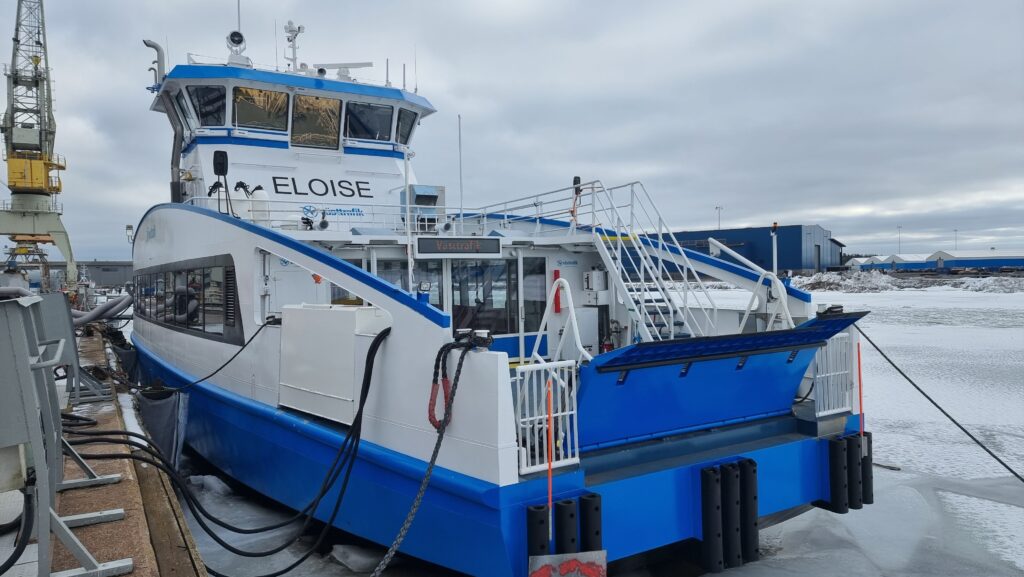