Singapore-listed EPCI contractor Swiber has secured three new contracts for projects with a total value of US$215 million in the Middle East and Southeast Asia regions.

Swiber has been awarded an EPCI (engineering, procurement, construction and installation) contract from an undisclosed European oil company to perform pipeline replacement work in Qatar, marking the Swibers’s first offshore construction project in the Middle East.

The project which is scheduled for completion in the third quarter of 2017.

“This job is for a repeat customer with whom we have worked closely on numerous projects across the globe. It is a testament of our proven experience and execution capabilities that the customer is once again entrusting Swiber with this project in Qatar,” said Darren Yeo, deputy CEO of Swiber.

In addition, Swiber recently won new contracts for a further two projects in Myanmar and Vietnam.

The company is participating in a consortium that will carry out EPCI of two wellhead platforms, associated pipelines and tie-ins for a project off the coast of Myanmar for a Southeast Asian oil and gas company. This project is expected to be completed by the first quarter of 2018 and has option for additional two wellhead platforms.

The third contract involves the provision of transport and installation services for a full field development project in the waters off Vietnam, targeted for completion in the third quarter of this year.

“While Southeast Asia has seen a slowdown in offshore oil and gas activities over the past couple of years, it remains an important market for Swiber as our projects in this region contributed US$117.1 million or 14.1% of the Group’s revenue in 2015. Our project wins in Myanmar and Vietnam will solidify the Group’s established market presence in the region,” said Yeo.

The company added that these latest contracts have lifted its order book to around US$1.2 billion. The contracts are expected to contribute to the Swiber’s financial performance in the current financial year ending December 31, 2016.

Furthermore, Swiber informed that the US$100-million EPIC award from February 2016 has been re-tendered by the customer due to changes in the project work scope and schedule. Swiber said it will soon be submitting its bid for this project. 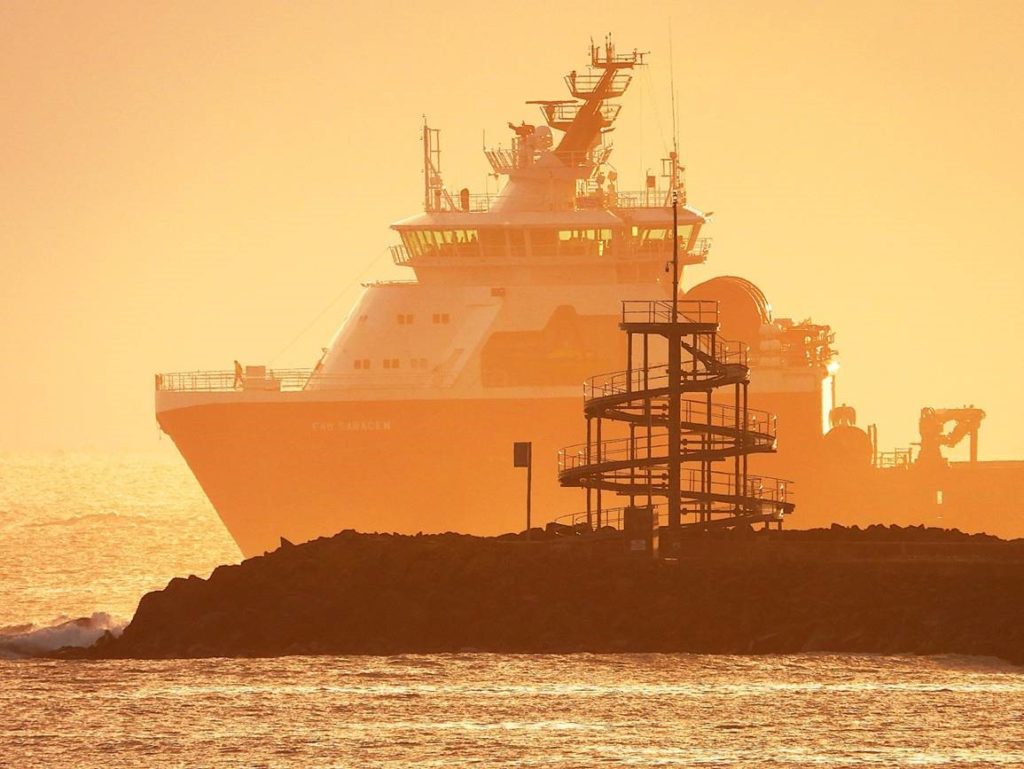