Second quarter 2011 results included the following items, after tax, that resulted in a net unfavorable impact of approximately $36 million, or $0.11 per diluted share:

Revenues for the three months ended June 30, 2011 were $2.334 billion, compared to revenues of $2.144 billion during the three months ended March 31, 2011. Second quarter contract drilling revenues, which increased to $2.086 billion from $1.95 billion in the first quarter, were positively impacted by improved activity in the Gulf of Mexico, the commencement of operations of the newbuild Ultra-Deepwater Floater Deepwater Champion, the reactivation of previously idled rigs, and higher revenue efficiency for our Ultra-Deepwater and Deepwater Floaters, partially offset by the stacking of additional Deepwater and Midwater Floaters. Overall utilization was flat during the period compared to the first quarter.

The company reported improved revenue efficiency for our Ultra-Deepwater and Deepwater Floaters compared to the first quarter, as our program to improve efficiency yielded results. Similar to the first quarter, compliance with new well control equipment certification requirements, higher standards for equipment condition and capacity constraints on our vendors continued to adversely impact revenue efficiency and out-of-service time compared to the prior year.

Capital expenditures increased to $293 million for the second quarter compared to $240 million in the first quarter 2011. The higher expenditures were primarily due to our newbuild construction program. 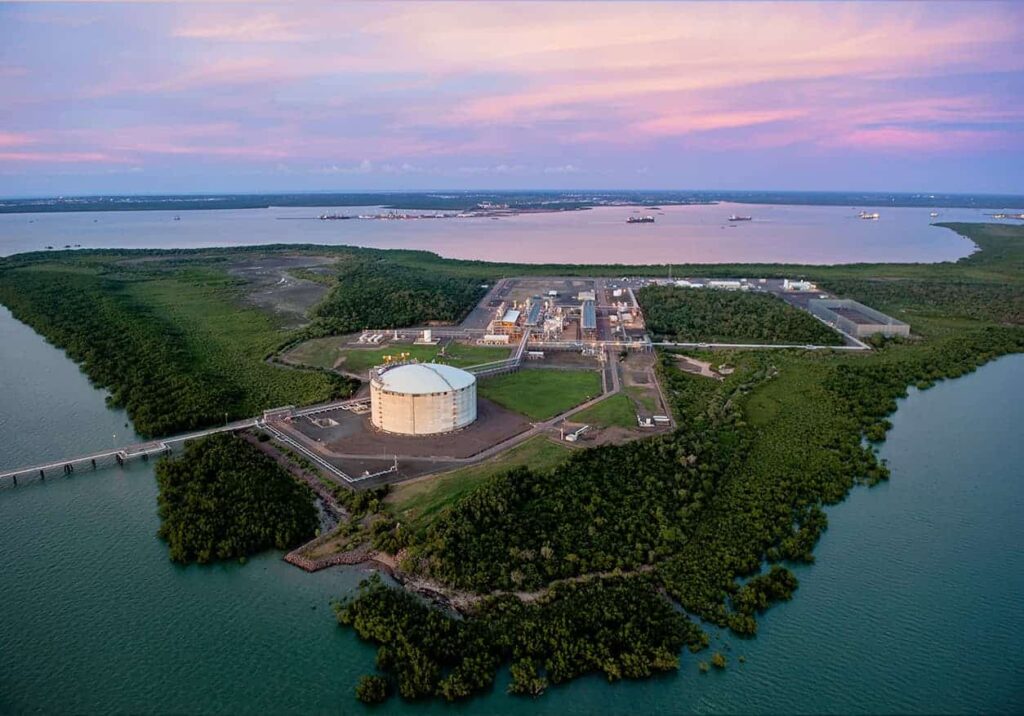