A Filipino citizen and the captain of the Liberia-flagged tanker T/V Green Sky, Genaro Anciano, 52, pleaded guilty Thursday to one felony count in federal court in Charleston, South Carolina, for obstructing a U.S. Coast Guard investigation into pollution crimes aboard the vessel.

The charge stems from a Coast Guard investigation in late August 2015 into the bypass of pollution prevention equipment, including the use of a “magic device,” on the Green Sky.

In court papers, the defendant stated that members of the ship’s engine room, including a senior officer, admitted to illegally discharging overboard. These admissions occurred prior to the August 2015 Coast Guard inspection at the Port of North Charleston.

According to the U.S. Justice Department, during the investigation, Anciano made several false and misleading statements to the Coast Guard to cover up the illegal conduct.

The T/V Green Sky is owned by Aegean, an entity incorporated in the Marshall Islands. Over the course of several days, the normal operation of the Green Sky generates thousands of gallons of bilge wastes that are contaminated with petroleum products and oil residues. These bilge wastes must be removed for the vessel to operate safely, however; it is prohibited to discharge bilge wastes from the ship without first running that effluent through the ship’s oily water separator.

According to the MARPOL treaty, all overboard discharges from the vessel’s bilges had to be recorded in the T/V Green Sky’s oil record book.

Anciano’s sentencing has not been scheduled. 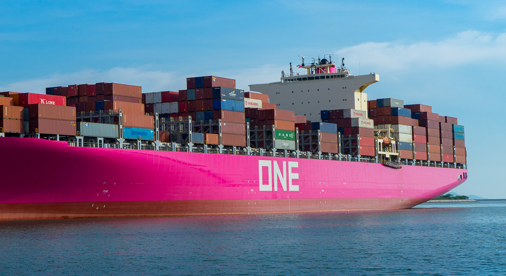