Vessel operator Interorient Marine Services was convicted and sentenced in Louisiana for maintaining false and incomplete records relating to the discharge of oil from a tanker.

Senior ship officers employed by the company aboard the Ridgebury Alexandra Z discharged oily waste into the ocean by flushing the vessel’s pollution prevention equipment sensor with fresh water.

This flushing of the sensor tricked the system into detecting a much lower effluent oil content than what was actually being discharged. These senior officers then falsified the vessel’s Oil Record Book, recording that 87,705 gallons of oily wastewater had been discharged properly through the pollution prevention equipment.

The company admitted to illegally dumping the oil cargo residues and oily bilge water directly into the ocean and falsifying Oil Record Book entries to conceal the illegal dumping.

Interorient Marine Services Limited pleaded guilty to a felony violation of the Act to Prevent Pollution from Ships, 33 U.S.C. § 1908(a), for failing to accurately maintain the Ridgebury Alexandra Z’s Oil Record Book. Under the terms of the plea agreement, the company will pay a total fine of USD 2 million and serve a 4-year term of probation, during which all vessels operated by the company and calling on U.S. ports will be required to implement a robust Environmental Compliance Plan.

The vessel’s captain, Vjaceslavs Birzakovs, was charged in a six-count indictment by a Grand Jury in the Western District of Louisiana on Nov. 29, 2018, for his involvement in this case. The indictment alleges that Birzakovs directed circumvention of the vessel’s pollution prevention equipment, falsified records, obstructed justice, made false statements, and conspired with other crewmembers to falsify the vessel’s Oil Record Book. The charges are merely accusations, and he is presumed innocent unless and until proven guilty. 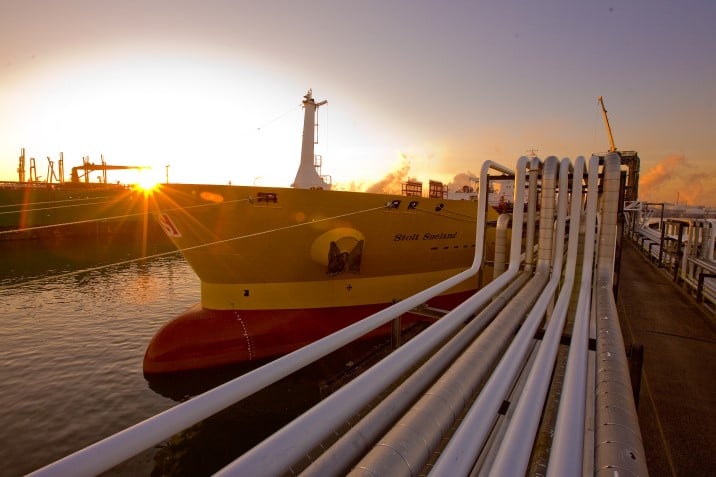