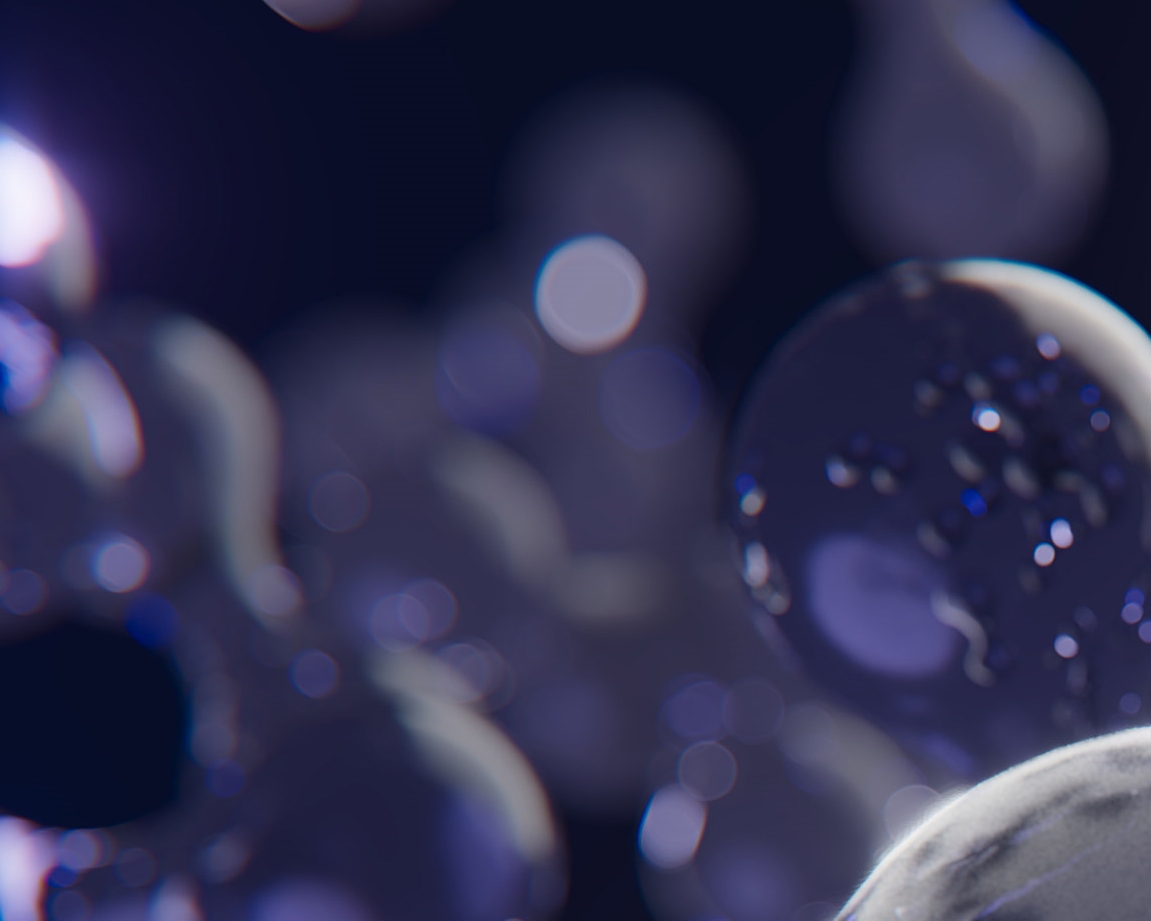 This Euro-denominated Fund has the ambition to raise a total of €1 billion from both financial and industrial investors.

The energy industry and many corporations broadly agree the hydrogen economy needs to build scale at speed to succeed and become a key part of the solution to building a net-zero global economy, the statement reads.

Plug Power, Chart Industries and Baker Hughes are early cornerstone investors in the Fund, helping it to establish its market presence and enabling the first stages of its investment activity.

The Fund will exclusively finance projects in the production, storage and distribution of clean hydrogen.

The Fund will continually seek alliances with industrial companies looking to build the hydrogen energy supply chain and form alliances to grow projects at scale, according to the joint statement.

The Fund is led by Pierre Etienne Franc, who was, up to the 31 of March, the vice president of Hydrogen Energy for Air Liquide and co-secretary of the Hydrogen Council.

FiveT will communicate more broadly about the project in the coming days. The Fund is expected to close in the third quarter 2021, with first cash contributed by investors by early 2022 and drawn as required for investment over several years. 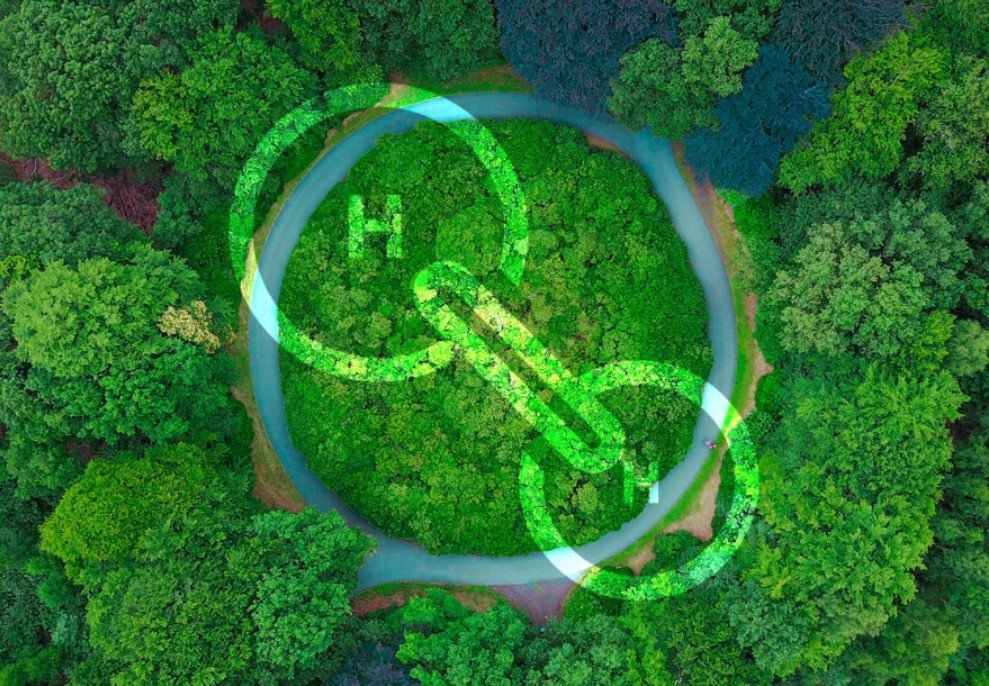 Hy24 clean hydrogen fund up and running at €2 billion of allocations
Posted: 3 months ago
Snam and Baker Hughes team up on hydrogen
Posted: about 1 month ago
Plug to supply TC Energy with hydrogen liquefiers
Posted: 16 days ago