Engineering & technology company Technip Energies has been awarded a contract by ADNOC to update the Front-End Engineering Design (FEED) for the Ghasha mega project in the United Arab Emirates (UAE), including accelerating the integration of carbon capture into the development.

The project aims to develop the untapped oil and gas reserves from the Ghasha Concession fields which is the world’s largest offshore sour gas development.

The concession area is expected to produce over 1.5bscfd of natural gas, as well as condensate and oil. In addition, the CO2 capture, dehydration and export will be an integral part of the project facilities, thereby reinforcing ADNOC’s decarbonisation and sustainability commitments, Technip Energies explained on Wednesday.

According to Technip Energies, the start of production from the concession is expected in 2025, ramping up to full production by the end of the decade. The overall objective of the updated FEED will be to further optimize the project costs for this development as well as to accelerate the integration of carbon capture.

Marco Villa, Chief Operating Officer of Technip Energies, stated: “We are very proud to have been awarded this FEED which will be one of the largest ultra-sour gas project Technip Energies has worked on.”

“As part of our energy transition journey, we will contribute to a robust design of carbon capture and transportation for enhanced oil recovery, a critical element of this project.”

Back in November, ADNOC also awarded two engineering, procurement, and construction (EPC) contracts totalling $1.46 billion (AED5.36 billion) for the Dalma gas development project, which is part of the Ghasha Concession.

The two EPC contracts, awarded to National Petroleum Construction Company (NPCC) and a joint venture (JV) between Técnicas Reunidas and Target Engineering, include the construction of gas conditioning facilities, wellhead topsides, pipelines and umbilicals. Both engineering contracts are expected to be completed in 2025 and will enable the Dalma field to produce around 340 million standard cubic feet per day (mmscfd) of natural gas. 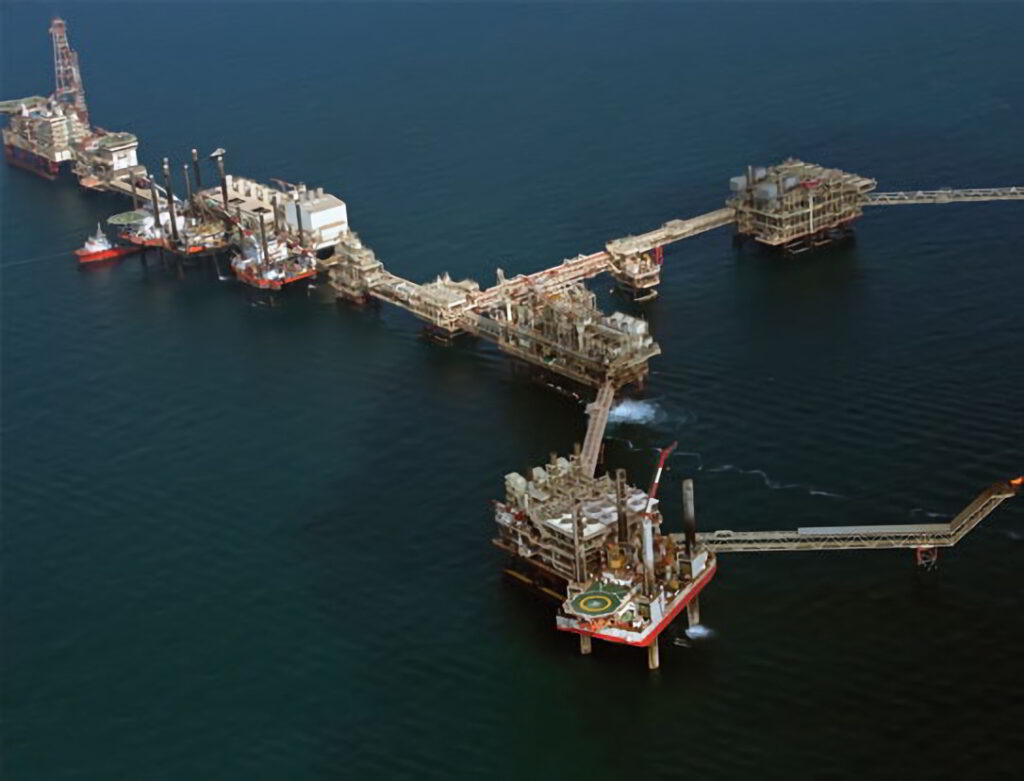