NorSea Group (NSG), a Norwegian service provider to the oil and gas industry, has signed a renewed framework agreement concerning the delivery of base and port services with oilfield services provider, Technip.

NorSea said on Wednesday that the framework agreement, originally entered into in 2009, has now been extended until the end of 2018, with an extension option of 2 x 1 years. The services covered by the agreement include various base and logistics services and support in connection with maritime operations, waste management and technical work. The agreement with Technip was signed through its Norwegian subsidiary Technip Norge.

“Renewed faith from Technip Norge means a lot to NSG and we are proud to have been chosen again,” says Kenneth Bjørholm, Director of Market and Business Development at NSG.

According to NSG, the agreement has an extensive scope and involves nine NSG companies along the Norwegian coast and in the United Kingdom. The work will be undertaken by NorSea, Stordbase, Coast Center Base, Vestbase, Helgelandsbase, Polarbase, Maritime Waste Management, Maritime Logistic Services and NorSea Group UK.

“It is crucial for us to win contracts like this one in what is a challenging time for the industry,” said Bjørholm. “We hope and believe that the new agreement will help contribute to safeguarding numerous jobs in the years ahead.”

It also added that the two companies had close ties for a number of years and that this is the second time the agreement has been extended.

The company further added that they have a joint interest in developments in the offshore wind market and are currently working together on Statoil’s Hywind Scotland Pilot Park project, which is being implemented at Stordbase. 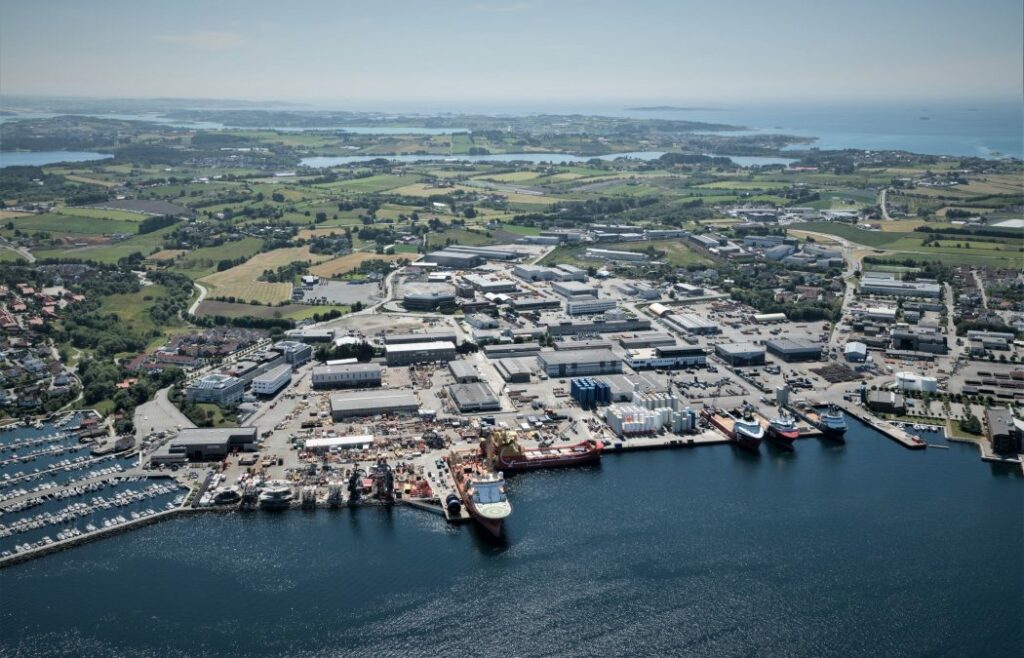