French oil services provider, Technip, has bounced back in the second quarter 2016 as its cost reduction plan moves ahead of schedule.

For the second quarter 2016, Technip’s order intake was €1.5 billion, out of which €754 million was subsea related.

The company said its adjusted revenue objectives for the full-year 2016 are aimed at up to €5 billion in subsea, with operating income from recurring activities around €680 million, and €6 billion onshore/offshore, with OIFRA at €280 million. 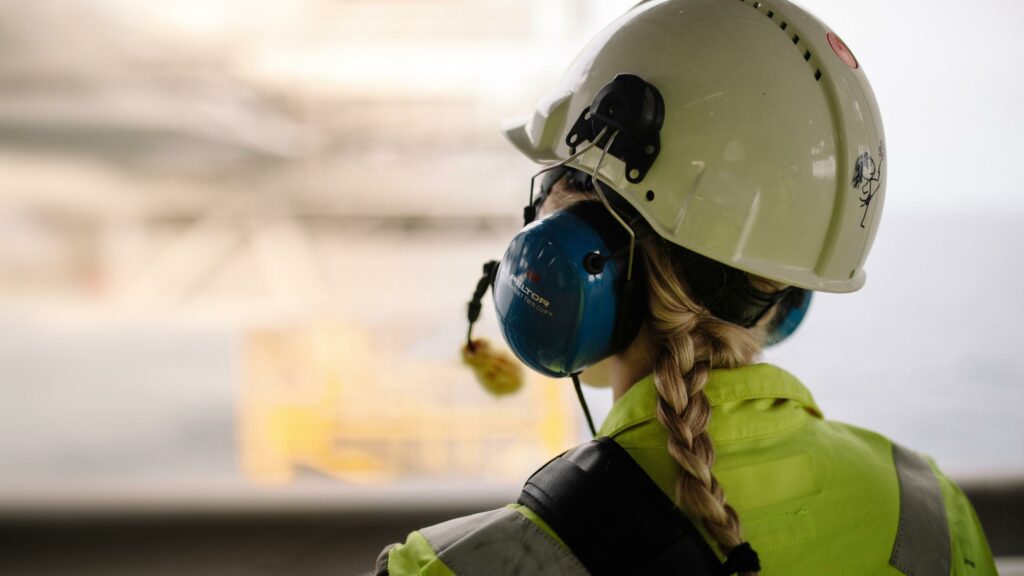