TechnipFMC and OneSubsea have, along with Aker Solutions, secured new subsea maintenance framework agreements from Statoil on the Norwegian continental shelf (NCS).

The contracts have a total estimated value of more than NOK 8 billion (USD 960 mln) and a duration extending to 2023.

In addition, the contracts include options for a total of 20 years. The estimated total value will be approximately NOK 40 billion (USD 4.8 bln), should all the options with the assumed scope of work be exercised, Statoil said.

Aker Solutions informed earlier today that its scope of work is currently estimated at about NOK 3 billion (USD 360.6 mln) for the fixed period and will be booked in fourth-quarter orders.

The new agreements apply to Statoil-operated subsea wells on the NCS and include maintenance of equipment belonging to more than 500 wells. The figures include planned wells in the field developments of Johan Castberg and Snorre Expansion Project.

The contracts apply to subsea maintenance and additional equipment for the Norwegian continental shelf, with work both offshore and onshore.

The agreements are effective from March 01, 2018, with a fixed duration of five years and include five four-year options.

Most of the maintenance work will be carried out at the Ågotnes Base outside Bergen, in addition to the Polar Base in Hammerfest. 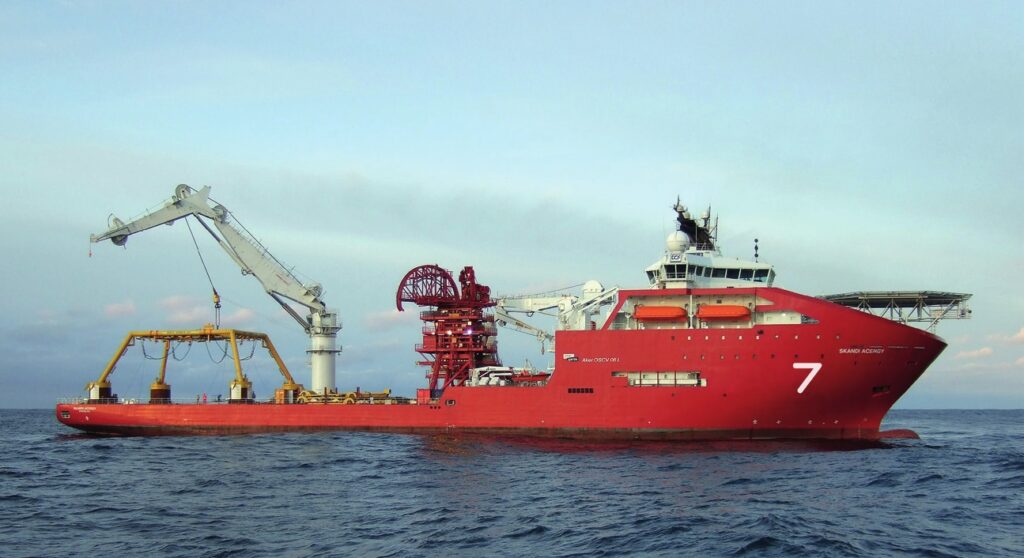