US independent Anadarko Petroleum said that the Mozambique LNG engineering, procurement, construction and installation (EPCI) of the offshore subsea system contract was awarded to TechnipFMC and VanOord.

Anadarko and its partners have discovered more than 75 Tcf of natural gas resources in the Prosperidade and Golfinho/Atum complexes in Mozambique’s Offshore Area 1, which will be used to feed an onshore LNG terminal on the Afungi peninsula in Cabo Delgado province.

“Selecting the preferred tenderer for the EPCI contract for the offshore subsea system is another major step for the Anadarko-led Mozambique LNG project in moving toward an expected FID (Final Investment Decision) in the first half of 2019,” said Mitch Ingram, Anadarko executive vice president, international, deepwater and exploration.

The discovered reserves in Mozambique are sufficient to support two initial LNG trains, as well as to accommodate expansions, including additional trains capable of producing about 50 mtpa, according to Anadarko. 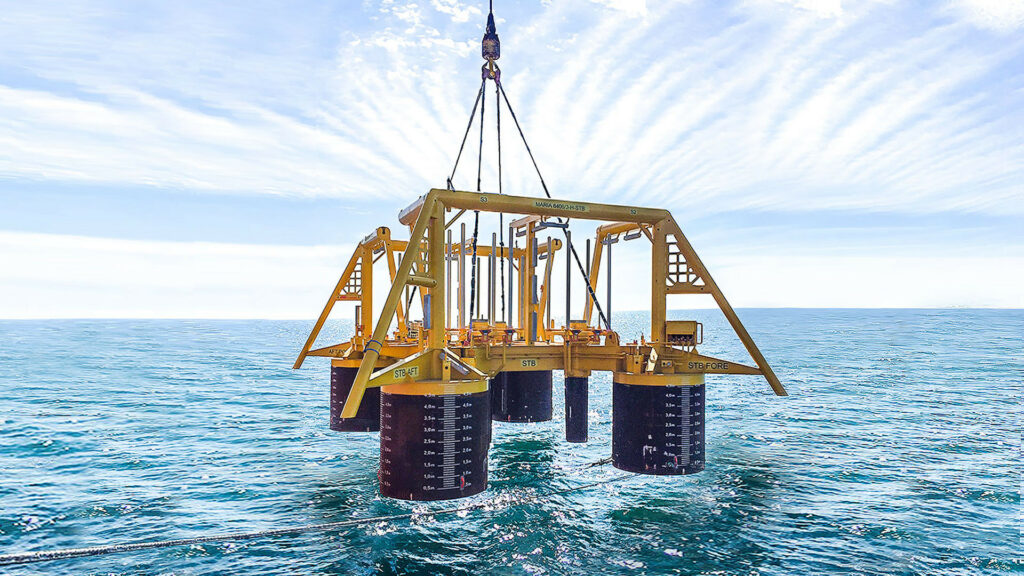