Teekay Offshore, a provider of floating production units for the offshore industry, has said that a decision on its potential charter of Petrojarl Varg FPSO might come in the second quarter of 2019.

The company in late 2018 entered into a conditional 7-year charter agreement for its Petrojarl Varg unit to be deployed to the Cheviot oil field, operated by Alpha Petroleum.

Cheviot, fully-operated by Alpha Petroleum, has been described by the operator as one of the largest undeveloped oil fields in the UK sector of the North Sea.

In an update on Tuesday, Teekay Offshore’s CEO Ingvild Sæther said: “We continue to work closely with Alpha Petroleum in their attempt to complete the financing of the development of the U.K. Cheviot field which remains a pre-condition to effect the new charter contract for the redeployment of the Petrojarl Varg FPSO. We expect a decision to be made in the second quarter of 2019.” 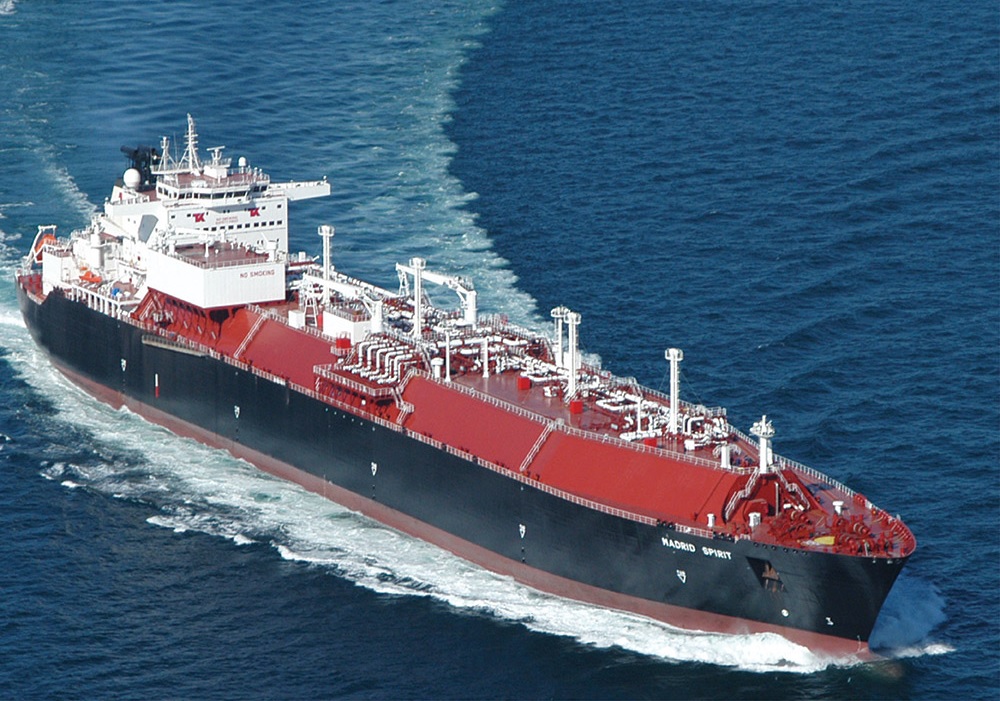