Al Junaidi said that the first MR tanker is expected to be delivered in November 2015. OSC ordered these ten MRs from South Korea’s Hyundai Heavy Industries about two years ago after signing a charter deal for the newbuildings with Shell, according to Al Junaidi.

The value of the order is around USD 320 million Al Junaidi said, and the newbuildings will be managed by OSC’s subsidiary Oman Ship Management Company

With the addition of the ten new MRs, OSC will own and operate a fleet of 53 vessels which includes very large crude carriers (VLCCs), LNG carriers, product tankers, multi-purpose vessels, bulk carriers and container ships. Following the deliveries, OSC’s fleet will have an aggregate capacity of 8.5 million dwt.

Al Jaidi also said that OSC is interested in providing shipping services for the proposed Duqm Refinery, expected to be operational by 2019. He said that the companies are in ‘‘close discussions” and that the potential number of new vessels to be ordered depends on whether the refinery’s customers are going to be regional or international companies.

If OSC needed to order additional vessels for Duqm, Al Jaidi said that the company can go for either second-hand or order brand new tankers, adding that in each case there is enough time to decide. 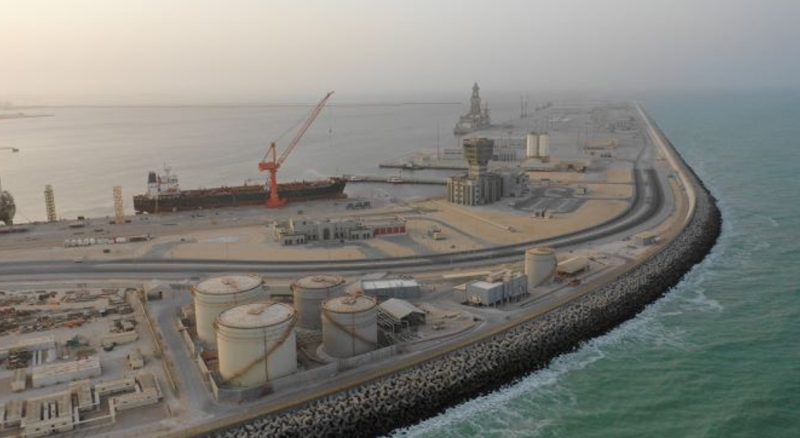