According to the company’s statement, the LNG carrier has been chartered for a minimum of 18 months and a maximum of three years. With the charter agreement, the company’s both LNG tankers, the newly delivered Maria Energy and Neo Energy are under medium-term charters.

Speaking of the delivery, George Saroglou, CEO of TEN said that with the delivery of Maria Energy, the first phase of the company’s involvement in the LNG segment has been completed. He added that TEN will now be looking to expand its LNG activities.

The company has also been delivered an Aframax crude tanker, Leontios H, from Daewoo Mangalia Heavy Industries, the statement reads. 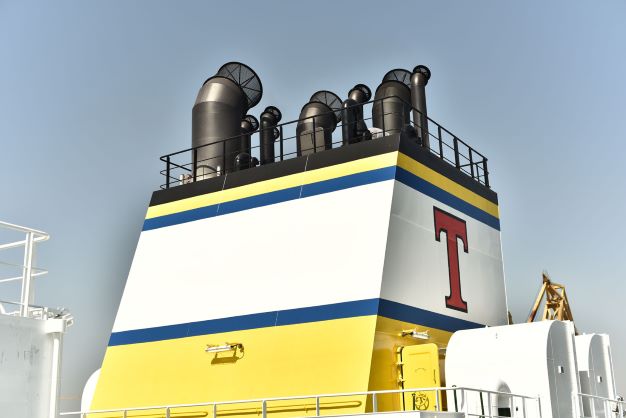