In one of the contract notices, TenneT is seeking geotechnical and geophysical survey services at the BalWin platform locations.

The contract covers the execution of geophysical and geotechnical soil investigations in order to obtain subsoil information in accordance with the BSH Standards at BalWin1, BalWin2, and BalWin3 platform locations, which is suitable to progress the design and installation requirements for the offshore converter station.

Interested parties have until 12 July to respond to this contract notice.

The BalWin offshore grid connections are expected to be commissioned in 2029 and 2030. Each platform will have a capacity of 2 GW and feature 525 kV HVDC extruded submarine cable systems.

The second contract notice covers an assembly insurance (CAR) including installation, construction work, transport and liability (section II) for the construction and commissioning of the BorWin5 offshore grid connection system.

The offshore grid connection system includes a land station, a land cable (DC), a submarine cable (DC), and an offshore substation. Other cable systems (AC) are possible. The insurance concept consists of a project insurance, which is divided into different lots.

The implementation of the tender will depend on the underlying design of the BorWin5 offshore power system.

With a transmission capacity of 900 MW, the BorWin5 project will consist of the offshore converter platform, BorWin epsilon, and a total of 230 kilometers of cable, 110 kilometres of which will run from the offshore platform to land. The project is scheduled to be operational in 2025.

Last year, TenneT awarded a consortium of Siemens and Dragados Offshore with a contract to build both the onshore and offshore converter stations for the 900 MW grid connection. 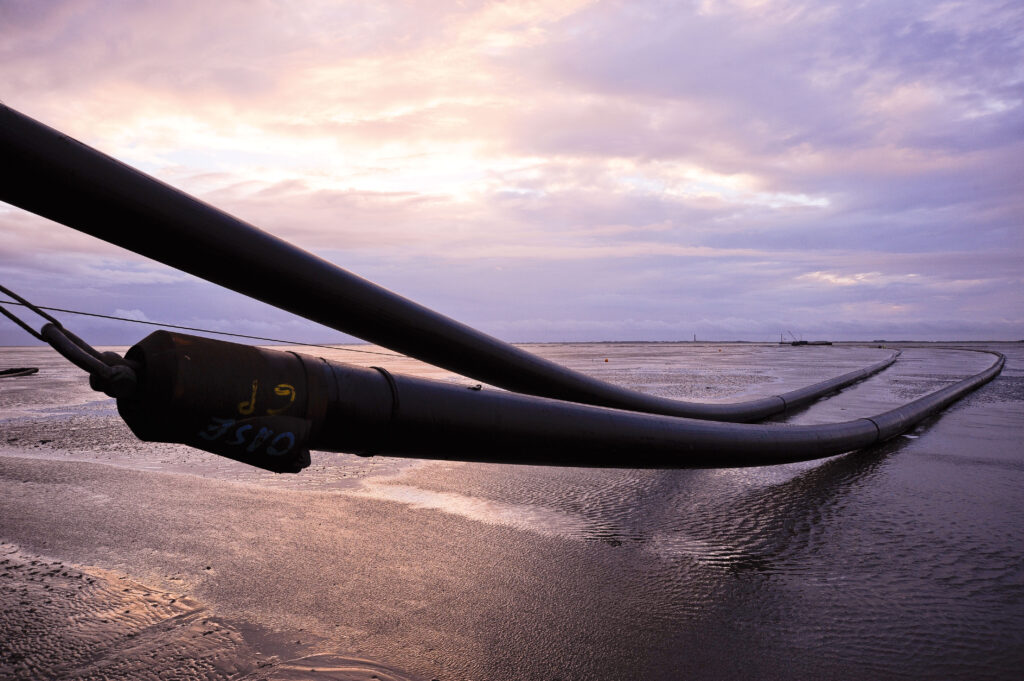