Tokyo Electric Power Company (Tepco) said it has completed the replacement of two turbines at its Futtsu thermal power station.

Tepco is currently replacing the gas turbines in the first two groups of seven combined cycle units each, under a plan to improve the power generation efficiency from 47.2 percent to 54.3 percent.

According to the company’s statement, 13 of the total 14 units with a rated output of 165,000 kW will be replaced in total.

The remaining 11 units will be replaced sequentially, Tepco’s statement reads.

The Futtsu terminal supplies natural gas fuel to the Futtsu power station and adjacent Tepco power stations, including the industries in the Tokyo Bay area.

Its ten LNG receiving tanks have a capacity of 1,200,000 kiloliters, with two berths for LNG carriers and 60 LNG pumps. 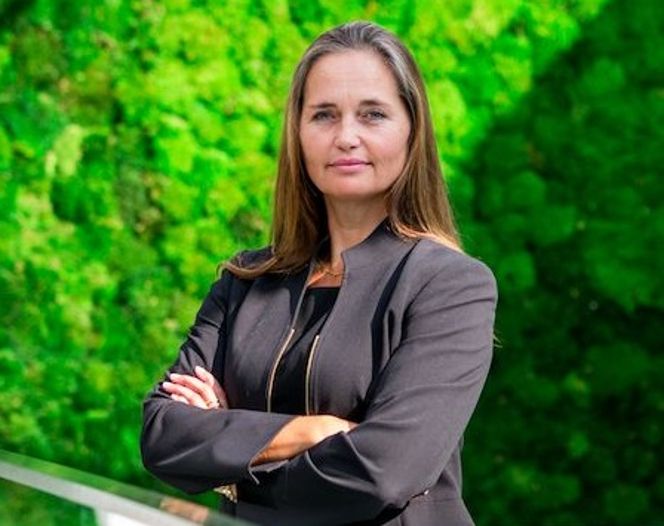