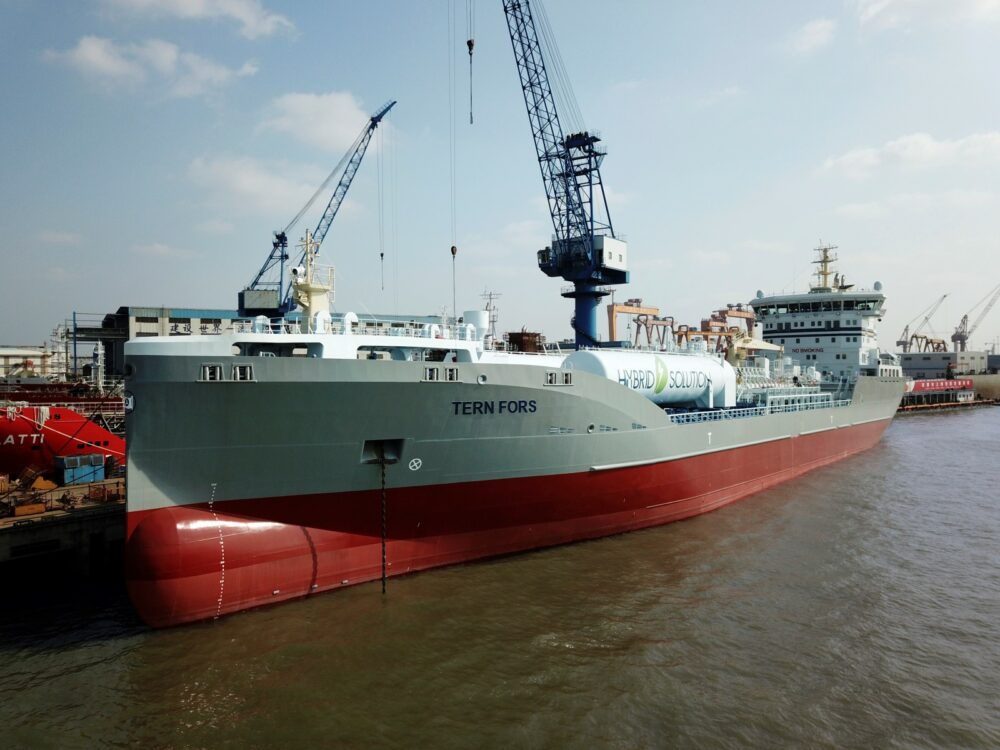 Tern Fors, the last in a series of two vessels that combine a dual-fuel powered engine that uses liquefied biogas (LBG) or liquefied natural gas (LNG), was delivered from China Merchants Jinling Shipyard, Yangzhou on 25 February.

As described, the main engine, boiler and auxiliary engine of Tern Island‘s sister vessel are designed to reduce the environmental impact and perform safe operations running on biofuels.

In addition to being designed with the hybrid solution to operate on completely fossil-free fuel, Tern Fors was also installed with Kongsberg’s digital solution vessel insight to optimise voyage.

The vessel has a cargo capacity of 16,500 cubic metres in 14 epoxy coated tanks and will be commercially operated by the Finnish North European Oil Trade (NEOT) in the Baltic Sea area and will be included in a pool along with other vessels from Terntank.

According to Terntank, the vessel was delivered before the contract date and will now proceed to Europe fully loaded with bioproducts.

Claes Möller, CEO of Tärntank Ship Management said that the delivery of Tern Island and Tern Fors marks the ongoing journey to evolve and learn, in respect of continuously developing sustainable shipping across all ranges of the company’s operations. 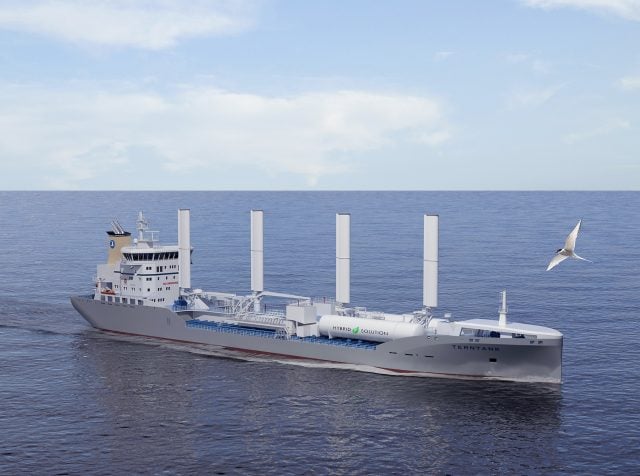