“Rose Point ECS combines all the elements of electronic navigation, such as GPS, AIS targets and Radar into a single screen, making it easy for students to get a good grasp of situational awareness,” said Captain Jim Coonrod, academy instructor and recently retired Galveston – Texas City pilot. Captain Coonrod said students will likely use Rose Point’s route planning tools in their first positions aboard ships.

The Rose Point ECS voyage recording feature, often used in the field to take the guesswork out of casualty investigations, is a valuable training tool at the academy as well. Using actual recorded voyages, Captain Coonrod said, “I can point out to my students the very real dangers facing each ship as they proceed in and out of the channel. While I could make up a scenario that might try to illustrate some of these things, a real recorded voyage carries impact that a simulation would not.”

Students can now work with up-to-date NOAA vector and raster charts for all U.S. waters as well as Army Corps of Engineers (USACE) inland river charts. Texas A&M cadets will train with the benefit of advanced AIS filtering and data integration features such as weather, tides and current, satellite and USACE overlays.

“With ever increasing funding cutbacks at the federal and state level, it’s harder and harder for the educational system to buy cutting edge stuff like this,” said Coonrod. “Thanks to the generosity of Rose Point we’re better able to address present day needs, rather than training students on yesterday’s tools. This is the kind of stuff students will actually see when they get into the trade.”

Rose Point Navigation Systems donated six installations of its ECS +Inland software to the Texas Maritime Academy at Texas A&M University at Galveston with a retail value of nearly $16,000. 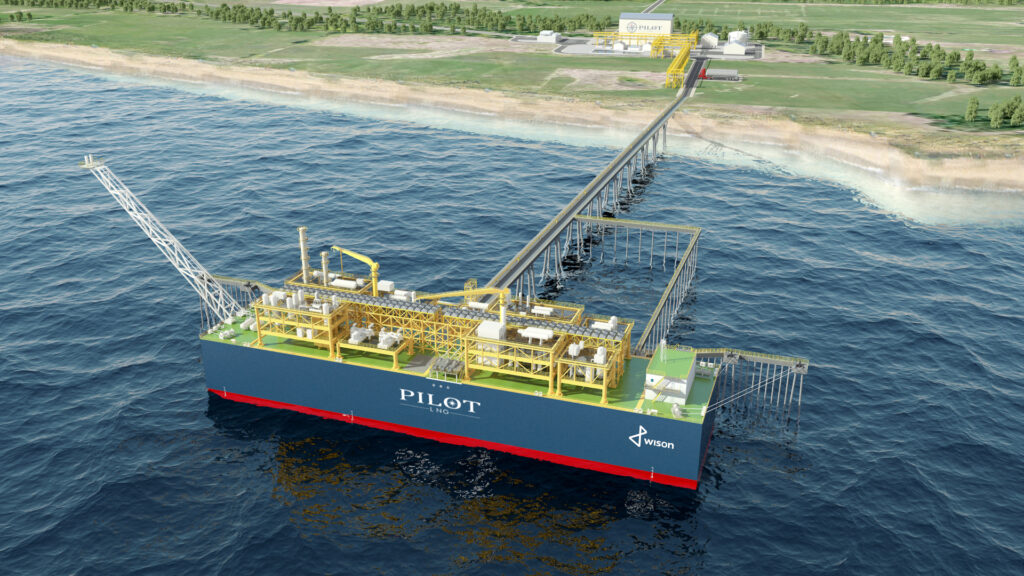 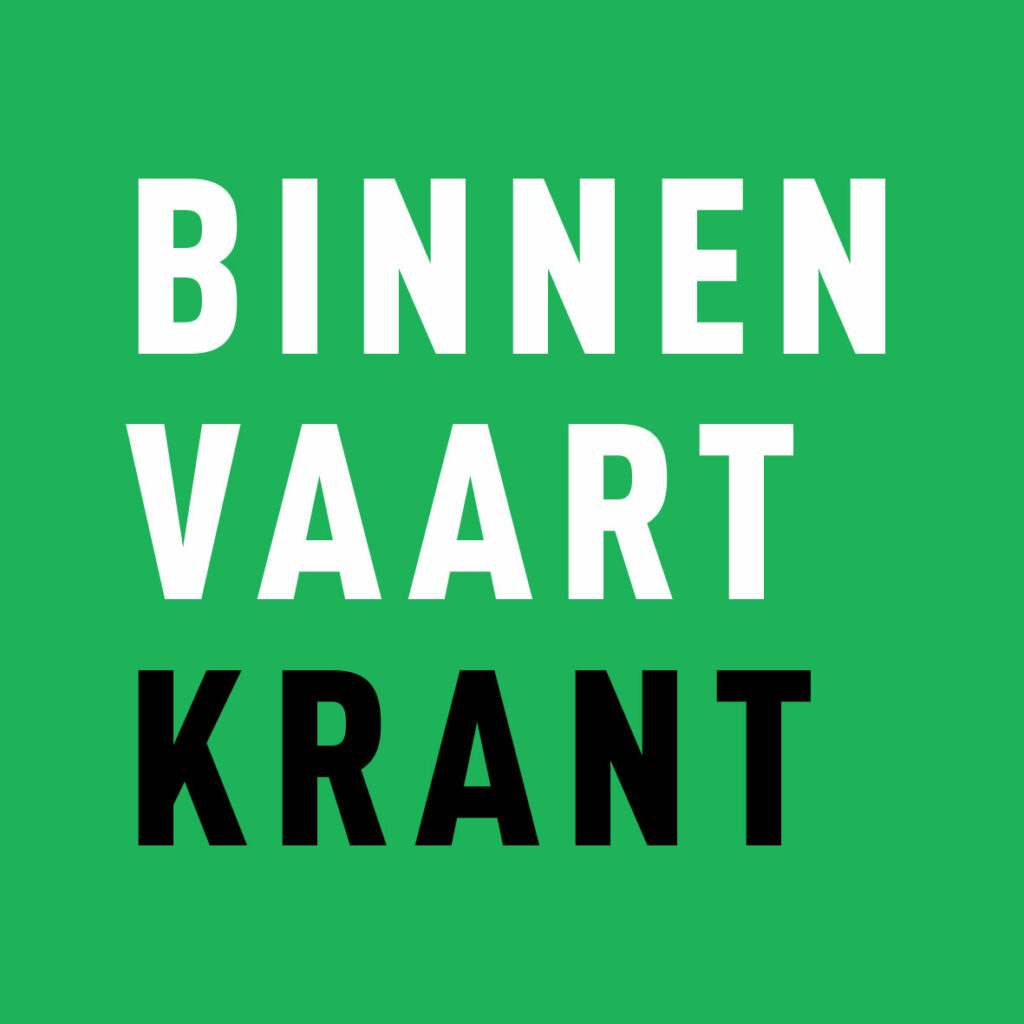 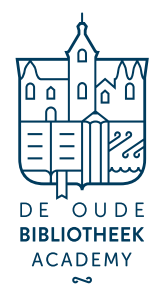