PTT announced its results for the 3-month and 9-month period ended September 30.

The average Dubai crude oil price increased from US$ 106.1 per barrel in 9M/2011 to US$ 109.6 per barrel in 9M/2012, resulting in increased EBITDA by Baht 14,755 million, or 9.2%. This increase was principally generated by the better performance of PTT Exploration and Production Company Limited (PTTEP) and Oil Business.

However, share of net income from investments in associates in 9M/2012 was amounting to Baht 19,152 million, decreased 26.7% from 9M/2011 owing to the lower performance of refinery associates.

Despite the rising in crude oil price in comparison with 9M/2011, the decelerated global economic and the continuous debt crisis in Eurozone affected a volatility in oil market. Moreover, in 9M/2011, supply was tightening due to the turmoil in Middle East countries. As a result, stock gain decreased in 9M/2012 when compared with 9M/2011.

For the petrochemical associates, their performances were reduced by the lower spread margins of almost all products, especially in LDPE, following weaker economic growth in Europe which is its major market. Moreover, in 9M/2011, there was the Paraxylene supply shortage following the shutdowns of Paraxylene plants and the gradual increase in demand of new PTA plants in China, while in 9M/2012, the spread margin of Paraxylene declined mainly due to many PTA plants reduced their utilization rate after prolonging losses from operation, leading to lower spread margin compared with 9M/2011. 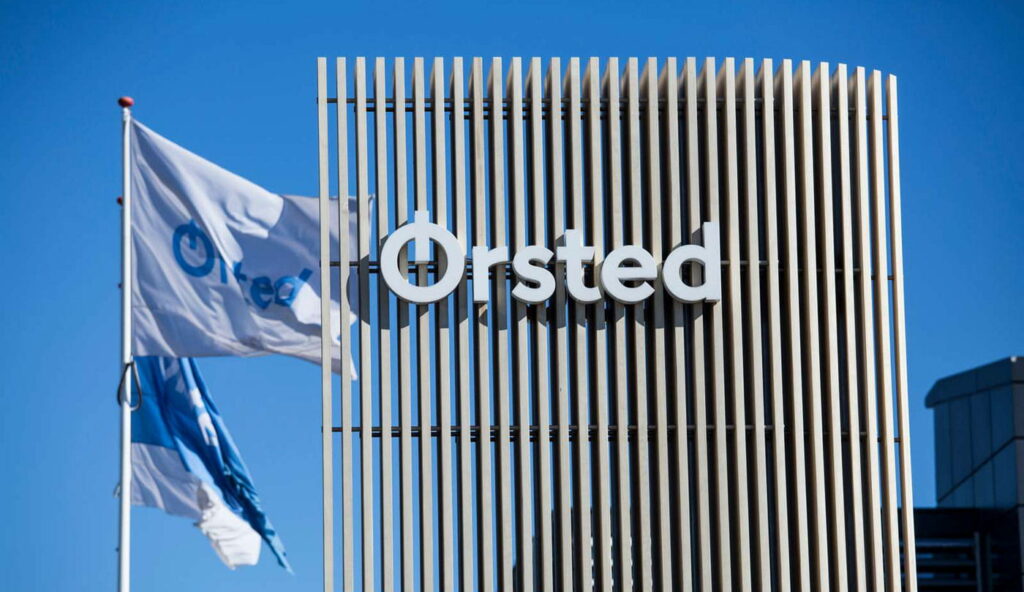