For the next phase in the Flood Risk in the Netherlands (VNK2) project, Iv-Infra is responsible for analyzing the flood risks of the primary flood defenses of dike ring area 13 in Noord-Holland, the Netherlands.

For this project, Iv-Infra forms part of the engineering consortium ALBICOM.

The VNK2 project is commissioned by the Ministry of Infrastructure and the Environment, the Association of Regional Water Authorities, and the Association of Provincial Authorities. Using an innovative method, this project will give a detailed view of the current flood risks in the Netherlands (55 dike rings and several quays). Iv-Infra will investigate the failure mechanisms of dikes, dunes and structures in the dike ring area. Flood loading, probabilities and dike performance probabilities are being linked to the consequences of flooding expressed in terms of economic damage and casualty numbers.

It is expected that the VNK2 project will be completed in 2015. The insights produced in the project will help the authorities take targeted, cost-effective measures to further reduce flood risk in the Netherlands. 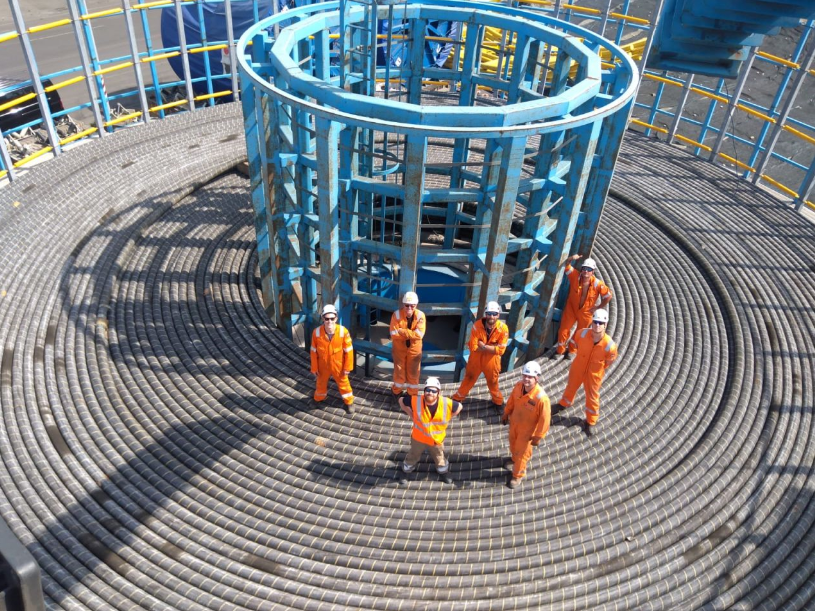