The brand new Amels 212 has become the first superyacht in the world to be awarded a `Green Passport’ from Lloyds Register.

The `Green Passport’ – or `Inventory of Hazardous Materials’ – was devised as a result of the Hong Kong International Convention of Safe and Environmentally Sound Recycling of Ships 2009. Qualification for the `Green Passport’ requires the builder to put together a highly detailed list which identifies and locates all the materials that have been used in the yacht’s construction.

* The initiative for putting the yacht forward for the Green Passport came from OCEAN Management, a division of OCEAN Independence. The company’s project and management director, Daniel Kuepfer, said: “It is time to monitor the lifecycle of a^ ship from `birth to grave’. We also feel that this may enhance the resale value as this passport is set to become compulsory for superyachts in the future.”

Amels Project manager, Sjoerd van den Broek, commented: “Fulfilling all the requirements for the Green Passport has entailed a very large effort from Amels over the past three years and also for all the suppliers and contractors involved in building the Amels 212. Hopefully she will sail for more than a hundred years but at the end of her life on the sea, her materials can be recycled in a controlled and environmentally responsible manner.”

With annual growth of 10% over the past four years, Amels is the largest superyacht builder in the Netherlands. Already 2012 has been a busy year, with three new-builds and two refits successfully delivered on time, and with another nine new construction projects underway.

Amels is the exclusive yacht-building member of the Dutch DAMEN Shipyards Group, the largest^ shipyard in the Netherlands, consisting of more than 39 shipyards and marine-related companies throughout the world. DAMEN, a family owned company, employs over 6,000 people, delivered 150 vessels in 2010 and has an annual turnover of approximately EUR1.3 billion. 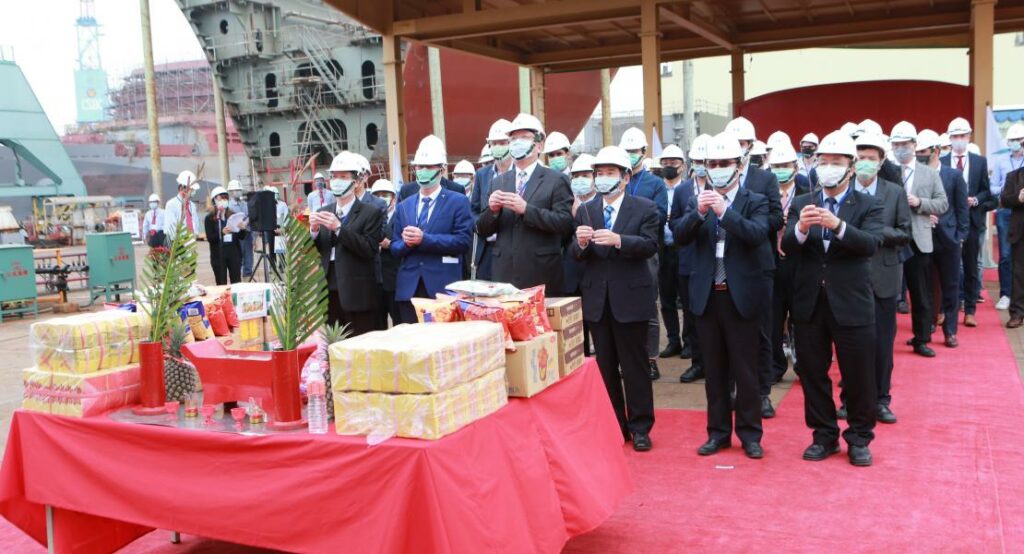