The Port of València slashes its carbon footprint by 30%

Spanish Port of València has reduced its carbon footprint by 30% from 2008 to 2019, the port authority said.

Specifically, the reduction translates to 2.23 kg from 3.19 kg of CO2 per tonne handled.

The carbon footprint at the port is measured considering all the activity that takes place in the Port of València.

The study of the port’s carbon footprint has been carried out by the Universitat Politécnica de València since 2008, and verified by the international auditors Lloyd’s of London in accordance with the 14064 standard.

In the same period, the activity of Valenciaport grew by 42%, from 52 million tonnes handled in 2008 to 74 million tonnes at the close of the 2019 financial year.

These figures position Valenciaport on the right track to achieve its target of becoming a zero-emission port by 2030, two decades ahead of the objectives that Spain, Europe and international organizations have projected for 2050.

Some of the projects already underway to support this vision include the construction of the electrical substation of the Port of Valencia, which will allow the connection to the electrical network of the ships berthed in the port, with the consequent reduction of CO2 emissions.

Other examples include: feasibility studies for the installation of a wind farm; the construction and improvement of railway connections; the implementation of photovoltaic solar energy; the replacement of the PAV’s fleet of vehicles with hybrid and electric vehicles; and the replacement of lighting in the port areas, among other initiatives.

The port has also partnered with Baleària for the use of cleaner fuels such at the port such as LNG or the use of hydrogen as fuel within the framework of the H2PORTS project. The later initiative includes three hydrogen pilots: a supply station in the Port of València, a tractor unit for ro-ro operations and a Reach Stacker machine like those that operate in the terminals. 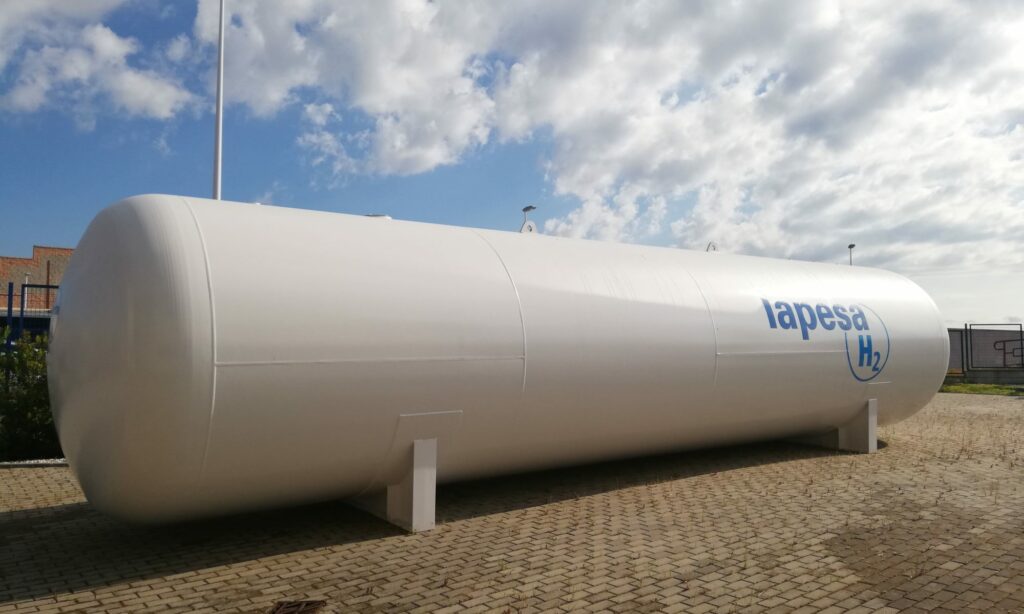