Thieves Apprehended for Stealing Oil from Tanker in Nigeria

The Nigerian navy arrested two perpetrators after they boarded a product tanker to steal oil cargo off the Nigerian coast on March 24.

According to a ReCAAP notice, the robbers managed to board the 49,994 dwt Nord Steady and start stealing oil cargo before they were spotted by a duty watch keeper. The crew alerted the navy of the robbers’ presence thereafter.

The thieves were captured by a navy vessel after gunshots were heard.

About 70 MT of cargo was stolen from one port and one starboard tank, according to the report.

The same vessel was attacked again on March 30 while it was at anchor carrying out a ship-to-ship operation. No items were stolen in the second case.

No injuries to crew were reported in either of the incidents. 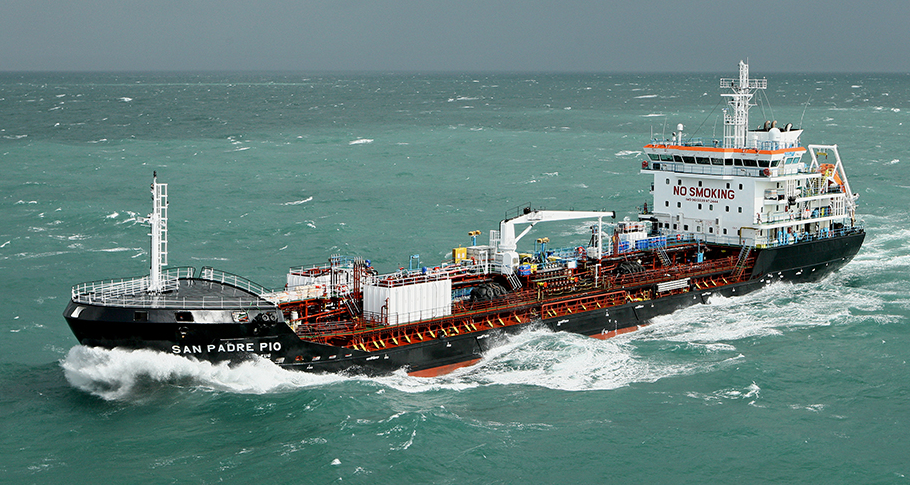