Brazilian oil company Óleo e Gás Participações S.A. (OGpar), formerly known as OGX, has kicked off the production from the third well in the Tubarão Martelo field, in the Campos basin, offshore Brazil.

The beginning of the fourth well in the mentioned field will occur after its upper completion, OGpar said in a statement.

The company said that the expansion of the Tubarão Martelo field project another was important step in its activities, contributing to the feasibility of its financial reorganization, as well as to the success of its restructuring.

In November 29, 2013 the Company received the Operating License from IBAMA (the Brazilian Institute for Environment and Renewable Natural Resources), authorizing the operation of FPSO OSX-3 and the respective subsea structures related to the oil production development and outflow for the Tubarão Martelo. 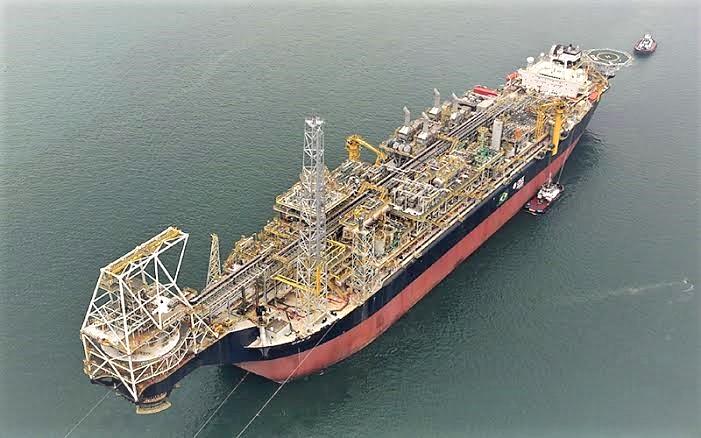