Deliveries to the liquefied natural gas terminals on the United Kingdom’s Milford Haven waterway are continuing with three vessels scheduled to arrive in the coming days.

The first of the three cargoes is being transported onboard the Q-Flex liquefied natural gas carrier, the 210,000-cbm Al Nuaman. The vessel loaded a cargo at the Ras Laffan complex in Qatar and is scheduled to dock at the South Hook LNG facility on February 6.

Second cargo in the series is being transported onboard the 145,500-cbm LNG carrier Stena Blue Sky. The vessel is scheduled to dock at the Dragon LNG facility on February 7, however, the Milford Haven Port Authority data does not show the origin of the cargo.

The last in the series is a Freeport LNG cargo also heading for the Dragon liquefied natural gas facility. The 162,000-cbm Golar Kelvin is scheduled to dock at the facility on February 10. 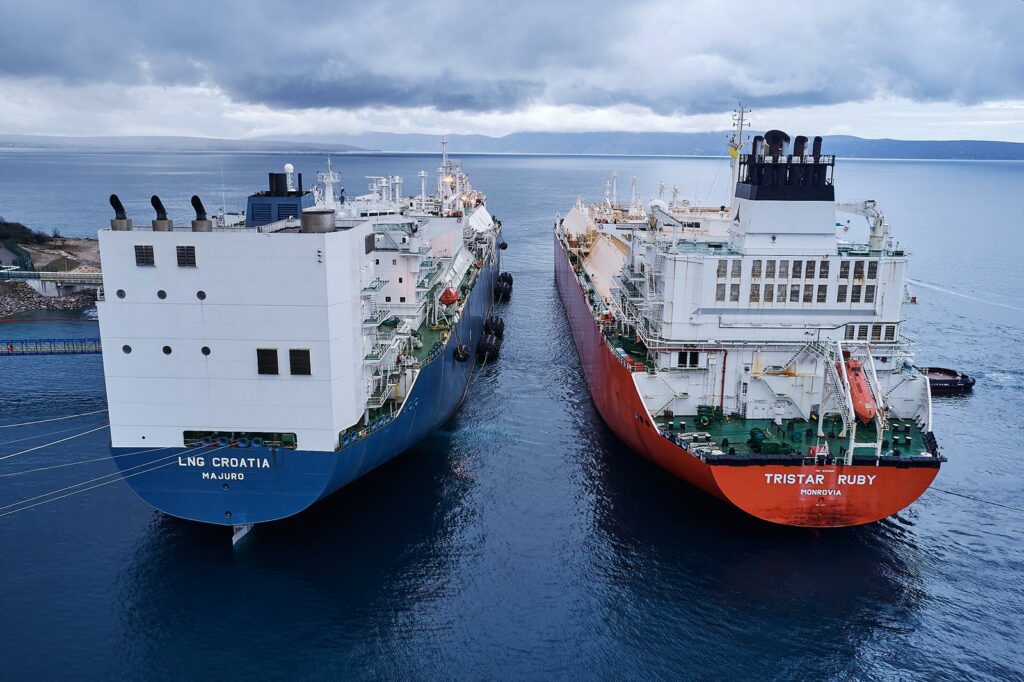