Three new members have joined the multi-sector industry coalition SEALNG which aims to accelerate the widespread adoption of liquefied natural gas (LNG) as a marine fuel.

“We firmly believe that collaboration, demonstration and communication on key areas such as safety, regulation, emissions and the economic case are essential to providing the confidence and demand required for an effective and efficient global LNG value chain by 2020,” Peter Keller, SEALNG Chairman and Executive Vice President, Tote said.

Keller added that with the addition of these members, the coalition is expanding its “knowledge and experience base, bringing us one step closer to achieving our vision.”

Bureau Veritas’ involvement across the entire LNG fuel chain includes the classification of LNG-fuelled vessels, including tankers, ferries and cruise ships, as well as LNG bunker vessels, and LNG plant and terminal certification. At the end of 2016, Bureau Veritas had 22 LNG-fuelled ships in class with a further 39 under construction.

“Bureau Veritas is committed to helping make LNG one of the preferred, and safe solutions for a clean shipping future, which is why it makes sense to work collectively with SEALNG members to achieve this,” Philippe Donche Gay, President, Marine and Offshore, said.

In late January, the coalition called for a collaborative approach to understanding the opportunities and tackling the associated commercial barriers to liquefied natural gas (LNG) in an effort to encourage its use as an alternative to traditional bunker fuels ahead of the global sulphur cap of 0.5% from January 2020. 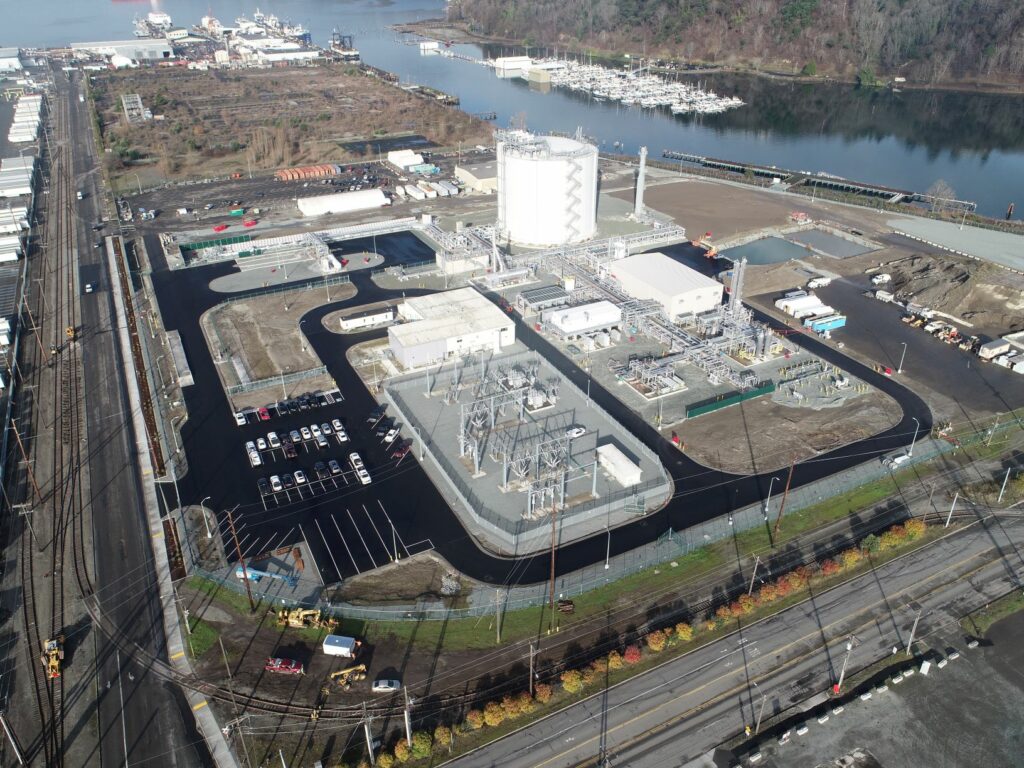