It is official. The new package of sanctions by the EU against Russia has taken effect today, after the legal acts were published in the EU Official Journal on Friday.

As previously reported, apart from the companies which are part of Russia’s defense sector, companies established in Russia whose main activities relate to the sale or transportation of crude oil or petroleum products have been hit too.

As predicted, Transneft, Rosneft, and Gazpromneft have been placed on a list of companies which will be unable to raise money from the European banks.

Gazprom Neft, a subsidiary of Gazprom, is an oil company engaged primarily in oil & gas exploration and production, the sale and distribution of crude oil, and the production and sale of petroleum products.

Transneft is a Russian state-owned transport monopoly, considered as one of the largest oil pipeline companies in the world.

Russian gas companies have been exempted from the sanctions as many EU countries are heavily reliant on Russian natural gas.

Restrictions do not affect existing projects.

The U.S. has said it will impose its own package of sanctions too.

U.S. President Barack Obama yesterday said: “We will deepen and broaden sanctions in Russia’s financial, energy, and defense sectors. These measures will increase Russia’s political isolation as well as the economic costs to Russia, especially in areas of importance to President Putin and those close to him. My Administration will outline the specifics of these new sanctions tomorrow.”

Regarding a statement by President of the European Council Herman Van Rompuy on Thursday on the adoption of a new package of anti-Russian sanctions, Russian Foreign ministry issued the following statement:

“By taking this step, the European Union has made its choice against a peaceful settlement of the internal crisis in Ukraine, which all responsible forces in Europe should have supported instead.”

Brussels and the leaders of the EU member-countries now need to give a clear answer to their citizens as to why they are putting them under the risk of confrontation, economic stagnation and unemployment.”

EU to ban export of oil exploration technology to Russia 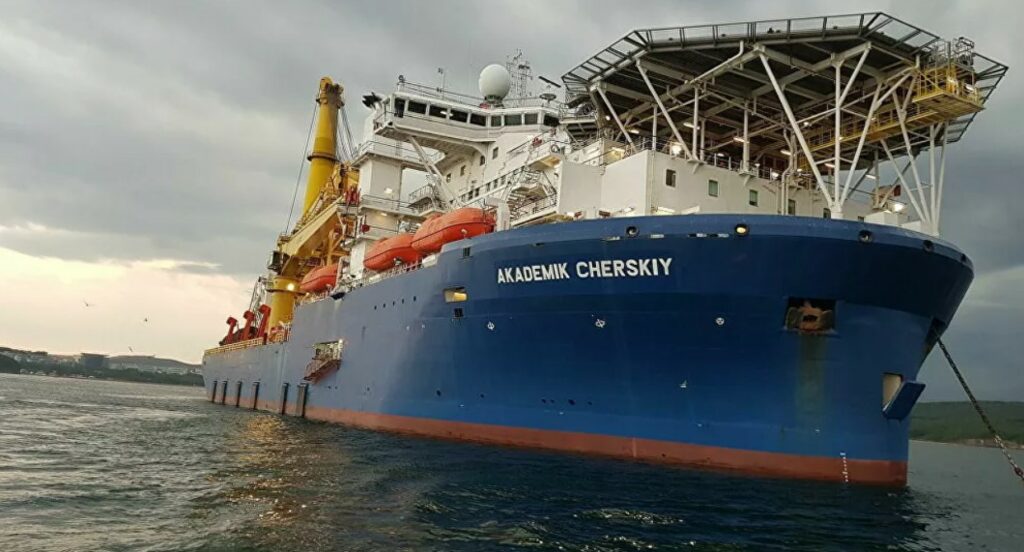