EU to ban export of oil exploration technology to Russia

In order to restrict Russia’s access to EU capital markets, EU nationals and companies may no more buy or sell new bonds, equity or similar financialinstruments with a maturity exceeding 90 days, issued by major state-owned Russian banks, development banks, their subsidiaries and those acting on their behalf. Services related to the issuing of such financial instruments, e.g. brokering, are also prohibited.

In addition, an embargo on the import and export of arms and related material from/to Russia was agreed. It covers all items on the EU common military list. Coreper also reached agreement on a prohibition on exports of dual use goods and technology for military use in Russia or to Russian military end-users.

All items in the EU list of dual use goods are included. Finally, exports of certain energy-related equipment and technology to Russia will be subject to prior authorisation by competent authorities of MemberStates.

Export licenses will be denied if products are destined for deep water oil exploration and production, arctic oil exploration or production and shale oil projects in Russia. The measures will apply to new contracts.

These restrictions will now be formally adopted by the Council through a written procedure. They will apply from the day following their publication in the EU Official Journal, which is scheduled for late on 31 July. 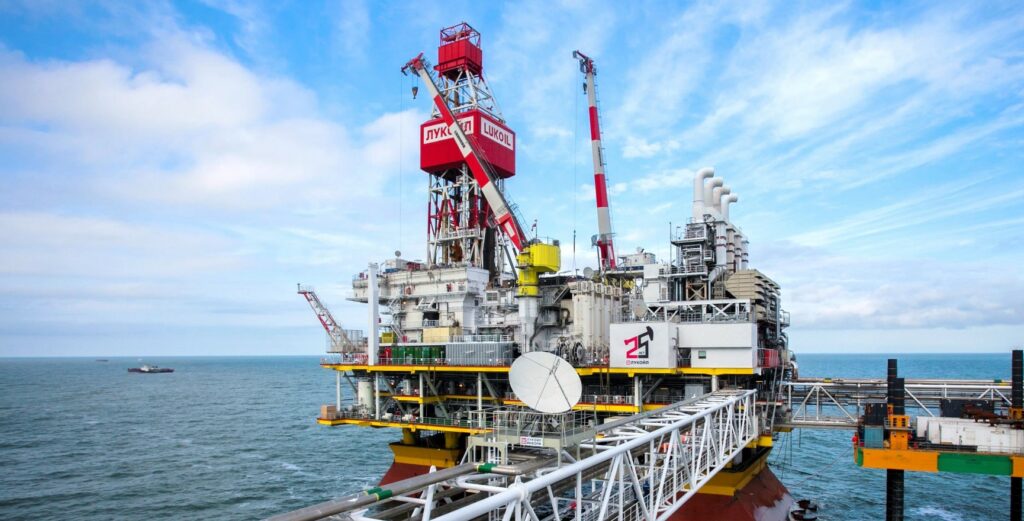 Russia working to support oil industry after tax increase
Posted: 2 months ago
AMSA bans bulker Movers 3 from Australian ports
Posted: 6 days ago
7% of EU’s shipping fuels need to be green by 2030 for the sector to decarbonise
Posted: 8 days ago