Three Vietnamese nationals died after apparently inhaling poisonous gases while working in an enclosed part of a bulk carrier, some 4 miles off Tanjung Penyusup, according to Malaysian Maritime Enforcement Agency (MMEA).

Maritime captain at MMEA’s Tanjung Sedili District Amran Daud was reported by local media as saying that the agency received a distress call from the 1992-built bulk carrier MV Hiram at around 9:20 pm local time, July 12.

The MMEA team arrived at the scene an hour later, only to find three of the crewmen on the ship’s deck, covered with blankets.

Two more Vietnamese crew members were in need of assistance due to gas inhalation, Daud said.

The 28,450 dwt Hiram was sailing from Bintulu Sarawak, Malaysia, to India. The vessel recently performed bunkering at the nearby port of Pengerang. 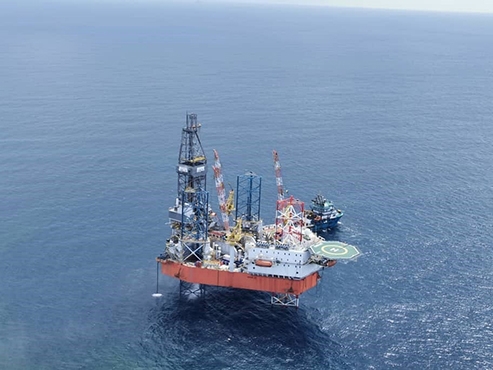