Dutch tidal energy developer, Tocardo Tidal Turbines, has reached the crowdfunding target of €850,000 in only 24 hours after issuing the bonds.

The bonds for the refinancing of the Eastern Scheldt tidal power plant project were issued on September 27, with the minimum amount per bond set to €500 at an interest rate of 6%.

The next day saw the company reach the set target, prompting Tocardo to describe the crowdfunding campaign as an ‘overwhelming success’ on its social media.

The power plant started delivering power to the Dutch electricity grid in November, 2015.

Dutch tidal developer will use the funding to grow the company and develop new projects. 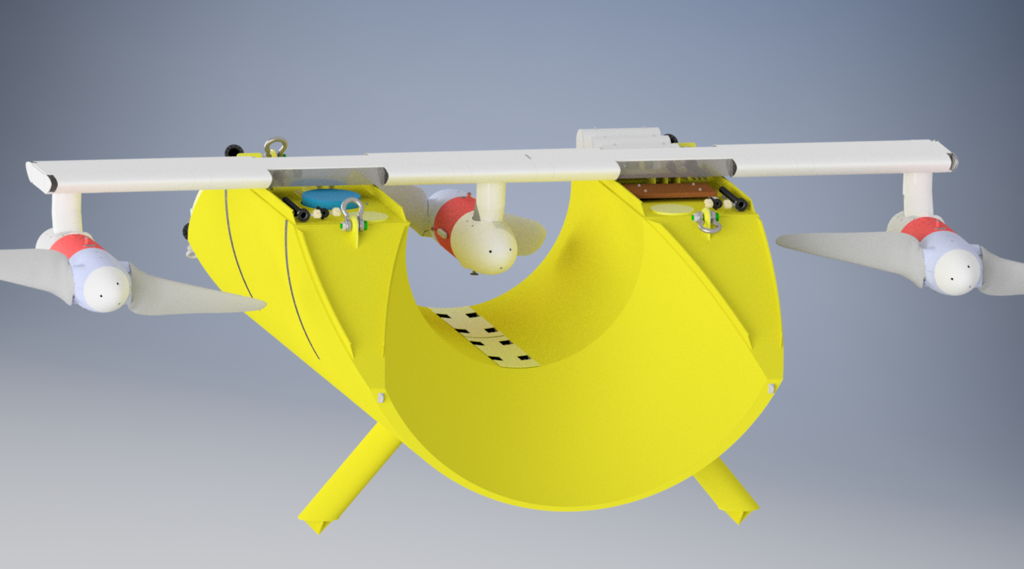